How to increase the volume of the arms

Volume, developed muscles of hands is not only beautiful, but also practical. However, to achieve the desired result, it will require some time and effort. Biceps and triceps is a fairly complex muscle group. It is therefore important to choose the right set of exercises. 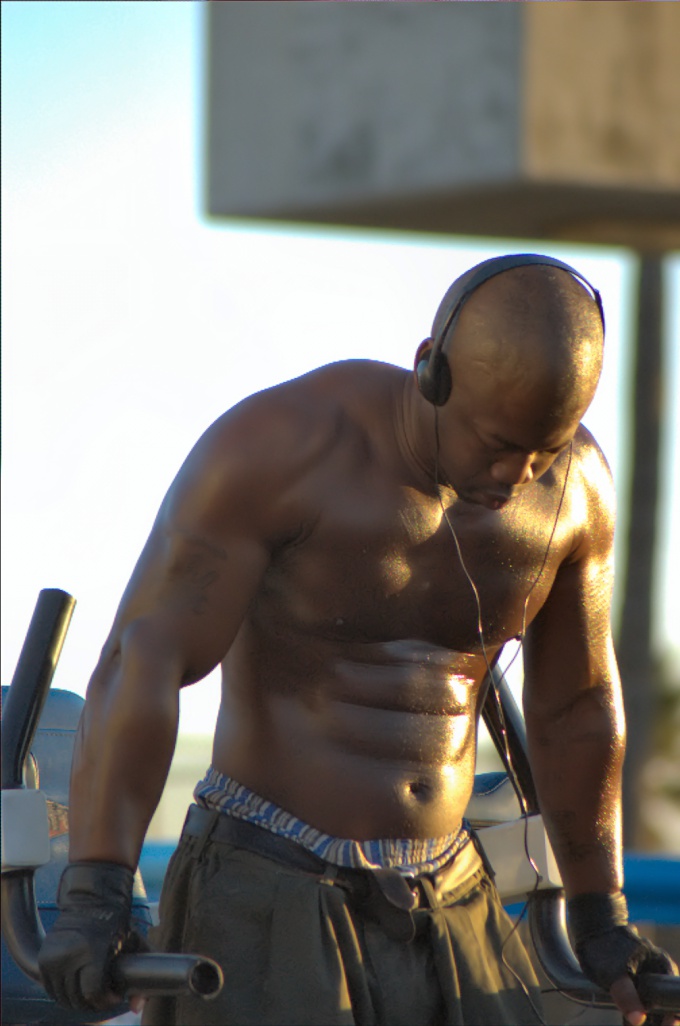 Related articles:
Instruction
1
The most effective exercise that allows you to strengthen and develop your biceps, bending hands with a barbell in a standing position. Grif need to keep a grip slightly wider than shoulder width and the elbows should be tightly pressed against the torso. Bending of the handsand lift the barbell to the chin. There are two options for this exercise. "Accurate," in which the torso is not rejected back during the movement and handsand at the start position, fully extended, suitable for the first 9-11 reps. The so-called style of "cheating" the lift rod by turning the body into a kind of pendulum, which somewhat facilitates the work with the shell, on the contrary, it is best to use during the execution of several recent approaches.
2
Concentrated bending of hands with dumbbells allow you to increase the height of the biceps. Take the shell in handand sit down on the edge of the low bench. Correct position, the elbow rests on the inner surface of the thigh, a little above the knee. In the initial position of the handsand straightened down. Slowly bend it to the shoulder, then drive back, without changing tempo. Making the maximum amount of repetitions, perform the exercise the other handOh.
3
To develop the triceps helps the bench press on the bench. It is better to perform using the wizard. Take a horizontal position, the feet rest on the floor on either side of the bench. You have to ask for a fairly heavy barbell, however, not to overestimate their strength, choosing a weight load. The grip should be narrow — position the brush at a distance of about 5-10 cm from each other. Your elbows pressed against your torso, bring the bar down to the bottom of the breast and squeeze it up again. Better to start with a small number of repetitions.
4
The following exercise helps to work the middle part of the triceps. It is performed both sitting and standing. Legs apart shoulder-width apart or sit on a sports bench, resting his feet on the floor. Starting position — handsand holding a dumbbell raised above head, elbows bent and pressed against her. Unbend handsand to complete the rectification, lifting the ball over the head. Slowly return to starting position, then perform several repetitions.
Is the advice useful?
See also
Подписывайтесь на наш канал