How to terminate the contract with non-state pension Fund

You should know how the pension Fund. Usually it has the status of non-profit organizations, including the following areas - non-state pension provision, pension insurance, and the ability to carry out activities as insurer to the pension systems. If for some reason you are not satisfied with the cooperation with the Foundation, whether it is possible to terminate a contract with him? 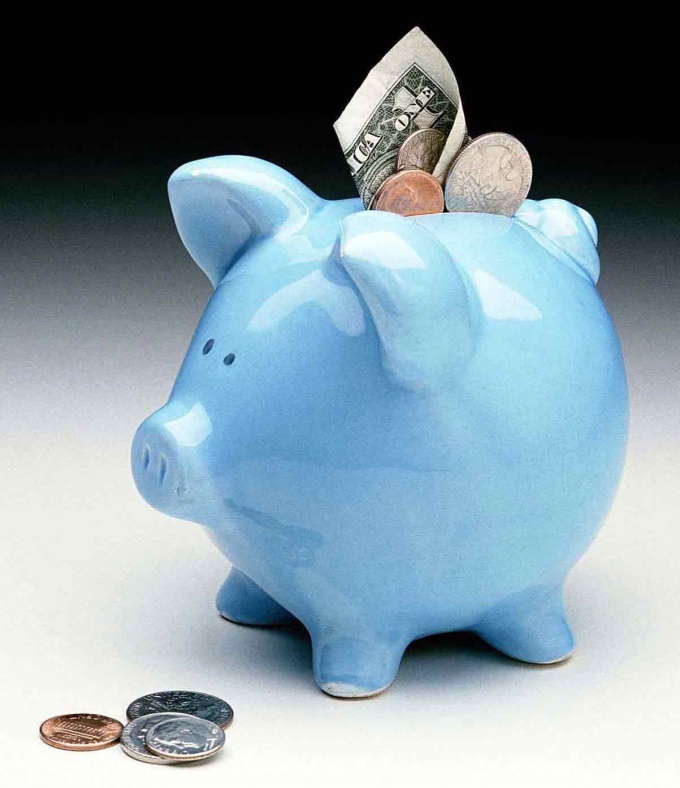 Related articles:
Instruction
1
Write a statement to its pension Fund, which is necessary to specify what to do with the redemption amount in your account.
2
Enter the details of another non-state pension Fund with which you plan to enter into a contract, in this case, you will receive the entire redemption amount with all the fees that you paid, plus an additional amount of income derived from the investment of pension reserves. You will also be able to obtain these funds in the Bank with a preliminary statement of the beneficiary's Bank details.
3
Remember, in the event of termination of the contract you will incur some losses. You will receive income for the incomplete current fiscal year, and you will have to pay the tax to incomes of physical persons at the rate of 13% on income received from the placement of your pension contributions. In the case that the redemption amount is transferred to another pension Fund, taxes are not collected.
4
Sign a contract with another Fund or contract with an insurance company, then the pension funds which have been accumulated in the accounts of the depositor, will be transferred to another financial institution at the expense of the depositor, that is, you incur a cost only when transferring your funds.
5
Get all possible information about the new Fund and only then sign a contract.
Be sure to pay attention to the fact whether the new contract the opportunity to amend certain aspects of the Treaty once it is concluded.
Is the advice useful?
See also
Присоединяйтесь к нам
New advices