How to open port in firewall

The computer can potentially be opened more than 65 thousand ports. For safe operation, the network should monitor the open ports of the firewall and make if necessary the desired setting. 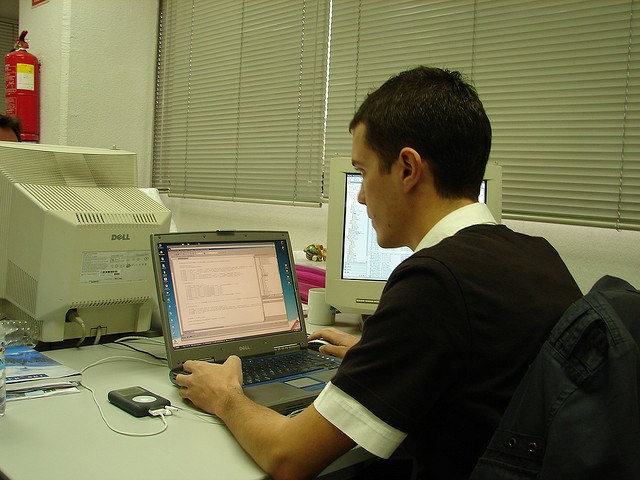 Related articles:
Instruction
1
Ports required programs to operate the network, the operating system typically allocates automatically. In many cases, used the standard ports, typical of those or other applications. The program thus entered into the firewall list of trusted applications, no settings is not required.
2
The need to open the firewall to a specific port occurs quite rarely – e.g., when setting up network games. Sometimes it happens that even after the introduction of the game to the list of trusted applications connection to the game server there, so the ports through which data is exchanged, have to open manually.
3
If you use the standard Windows firewall, open "start" - "control Panel" - "Windows Firewall". In the opened window firewall, select the Exceptions tab and click the "Add port". A new window will open, in it type the port number and specify the Protocol used, usually TCP. The name of the port can provide – for example, "Game". Click OK.
4
You can close and open ports regular Windows firewall via command prompt (this method also works on a remote computer). For example, you need to open port 3344. Open a command prompt: start - All programs - Accessories - Command prompt, type netsh firewall add portopening TCP 3344 system and press Enter. A message appears OK, tells about the successful opening of the port. For control type the command netstat –aon in the list of open ports, you will see the port 3344.
5
To again close the port 3344, in command prompt type: netsh firewall delete portopening TCP 3344. You can close this port by simply removing it from the firewall exceptions list.
6
When using third-party firewalls a specific way to open a port depends on which firewall you are using. But the General order of opening of the port is usually the same – you must create a new rule in which you specify the port number, communication Protocol and connection type, incoming or outgoing.
Is the advice useful?
See also
Подписывайтесь на наш канал