How to make gasoline at home

It is believed that production of gasoline — the task of the petrochemical industry. Fuel is expensive all the time, and motorists need to think about how to reduce the content of the "four-wheeled friend". At the same time in the environment, discarded waste, which could become the basis for the production of gasoline. 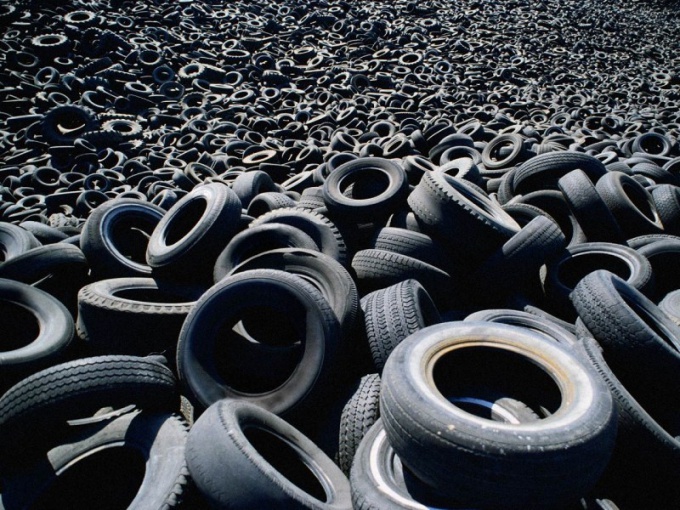 Related articles:
You will need
Instruction
1
For the production of gasoline primarily need capacity. First and foremost it is a metal barrel with a tight fitting lid. To the cover need to connect heat-resistant tube. This vessel you will use as a retort. For condenser fit any container, and a water seal need a strong vessel with two tubes. One of the tubes will have to be under water, and the second — on the surface.
2
Assemble the apparatus for producing liquid hydrocarbons.. the Pipe coming out of the lid of the retort, connect with condenser. The condenser insert the hose. The other end connect to the tube of the water lock, which will be under water. Second up paddle connect with the stove and oven put the retort. You have a closed system for high temperature cracking (pyrolysis).
3
Load the retort waste rubber and close the lid. Heat the contents on high heat. Under the influence of high temperature degradation of the rubber. The bonds between the molecules are destroyed. This is followed by sublimation of the separated molecules. They get into the condenser where the temperature is significantly lower. Accordingly, the pair will begin to accumulate and then condense. The substance passes into the liquid state of aggregation, it is artificial oil.
4
In the pyrolysis process are formed not only liquid hydrocarbons, but additional gas mixture. That is why the system must be closed. Most of the gas is methane, which passes through all the elements of the device and, in the end, gets to the furnace. There, he burns out perfectly, helping to maintain the desired temperature and not expend the extra fuel.
5
What you have in the condenser — not gasoline. To convert the contents of the condenser to the fuel distiller, like the one that is used in moonshine. Should not be to open fire.. In this case, preferably hot plate. The boiling point is not very high, a maximum of 200°C, but may be significantly lower. All depends on the quality of waste, of which made "synthetic oil".
Note
To engage in the production of gasoline in a city apartment is not worth it. Need premises which is well ventilated. In the pyrolysis process oxides of sulfur. In addition, the process is accompanied by strong smoke.
Useful advice
High-quality gasoline without additives can not be obtained. This gasoline is of low octane number, so it can be used far not in all internal combustion engines.
Is the advice useful?
Присоединяйтесь к нам
New advices