How to stop lying

Psychologists say that a person tells a lie or avoiding the truth from 10 to 200 times a day. Cheat – the job is not pleasant. To stop doing that, you need to understand the reasons that lead to lie. 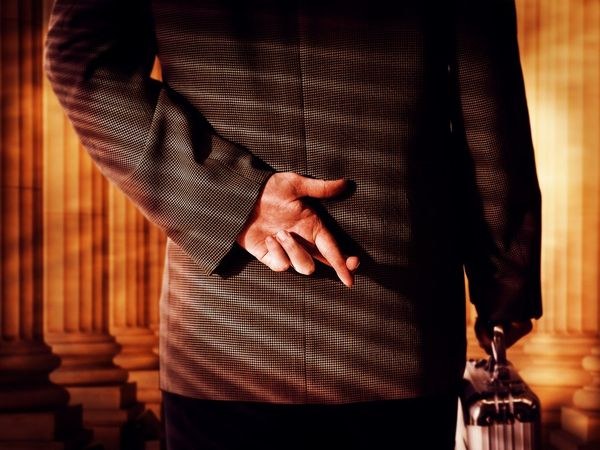 Related articles:
Instruction
1
The most common cause of lying is fear. The fear of punishment for their conduct causes a person to remain silent about certain things. More often it affects children and adolescents when they have formed a strong belief that they must punish for misconduct. But adults often this sin. To stop lying, take the attitude that the truth will somehow reveal, and then you will have to bear double punishment. Try to avoid it, it is better to admit your mistakes.
2
Fear of being a man without any advantages of forcing him to invent a non-existent talents and feats, to assign certain quality. This is particularly prevalent in adolescence. Thus man is trying to draw attention to himself, fearing that his real quality, no interest in surrounding society. You a result, it can lead to the fact that man forgets who and what he was saying. Not to be trapped, get rid of this habit. Find the virtues that really exist and give you confidence. Surely you have it, you just do not notice them. Have the courage to admit to people that you made it up. Wrap it a joke, and heartily laugh at him.
3
Look at you look around yourself and ask: do you want to you are constantly lied to? Do you like the behavior of the deceiver, what do you have prospects? Or did you want a sincere attitude? Then you have to understand and accept the simple truth. Act towards others as you would want them to treat you. And their habit of fantasizing use for good purposes - write stories and tales. Maybe you'll make a good writer.
Is the advice useful?
Подписывайтесь на наш канал