Why is iron to the human body?

Iron in the human body plays a huge role. It is necessary to maintain the hemoglobin level of the brain, involved in metabolism, production of thyroid hormones. 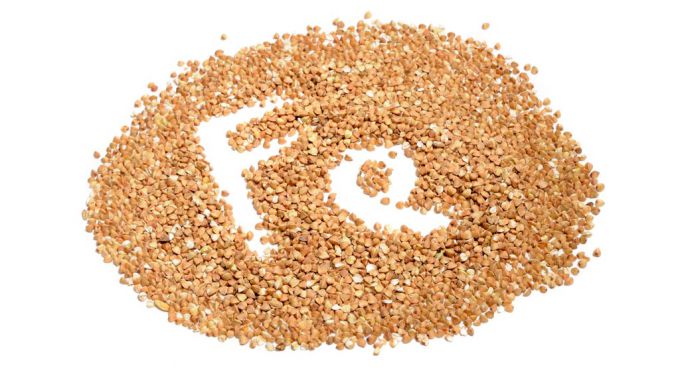 What are some of the products supplied iron in the human body?

Iron of animal origin. It is believed that the more red meat animals and poultry, the more it has of this substance. A lot of iron rich blood, offal such as liver, heart, kidneys. Depending on various factors, the body can absorb from 15% to 35% iron, which it receives with the products of animal origin.

That prevents the absorption of iron?

How much iron is necessary for the human body?

It depends on certain factors, for example, age. The daily rate of iron for children aged one year to 10 years is 10 mg. Daily rate for men is 10 mg, for women is 18 milligrams Women need more iron because they lose blood during menstruation.

Pregnancy increases the need for iron, because you have to provide just two of the body. So women in position should be consumed at least 30 mg of iron per day.

To increase the rate necessary for people engaged in physical activity. The body of the athlete is often not enough iron, because it is consumed during long strenuous workouts.

Vegetarians who eat only foods of plant origin, is at risk of iron deficiency because food it contains significantly less than meat. In the area of risk are the people who are on strict diets with restrictions in food.