Peony - an incredibly beautiful flowering plant and quite unpretentious. If the flower be planted in suitable soil, it may grow and blossom for many years in one place, the quality of the buds will be great. Transplant peonies do not like, so if you decide to transplant the plant to another flower bed, then follow some rules. 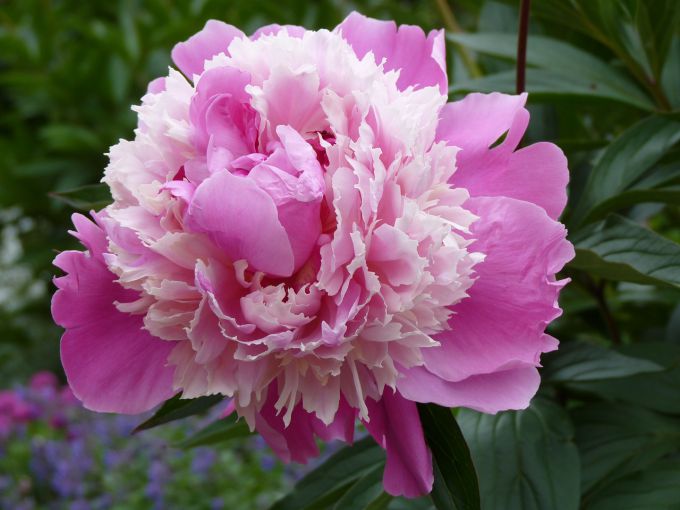 When is the best time to transplant peonies

The best time to transplant peonies in late summer-early autumn, when the street is still quite warm but not hot, and the rainy season from one to three weeks. If the flowers be transplanted in this period, they will be able to gain strength and is much easier to adapt to the new soil. With the arrival of spring, the roots of peonies will quickly germinate, begin to actively absorb moisture and nutrients that will have a positive impact on the plant (if the transplant goes well, the peonies will bloom next summer).

Transplant peonies in the spring is possible and, but usually transplant during this season has a negative impact on the bushes, they start to hurt, in most cases, flowering for a year or two stops. So if you don't want to ruin the flowers, transplanting peonies set aside for a few months (until the "velvet season"), if this is not possible (for example, planned construction on this place, or the roots of the flowers attacked by moles), when execution of the procedure in no case do not separate the rhizomes.

It should be noted that transplant peonies in late spring and summer can not be carried out, it can lead to their death. The fact that it was during this period originate buds that the flowers are going to release next year in the form of stalks and if you disturb them, they will not develop properly and eventually the plants will die. It will happen due to the fact that in the late spring and early summer the peonies roots are not sufficiently developed, kidney millet is not enough nutrients for recovery

When can I transplant peonies to bloom next year

If you need to transplant (sit) peonies, you want next summer to admire their blooms, the procedure is carried out in the early to mid-September. Cut the stems at a distance of 5-7 cm from the tubers, carefully divide the tuber so that the "part should have" was from three to five buds (more to leave unnecessary, as the Bush will be more difficult to settle down). Place each "delanco" in its planting hole (with obligatory drainage), dig, tamp and pour abundantly.