The system of the vegetarian diet is becoming increasingly popular, attracting newcomers with their exotic nature and love of animals. Many celebrities on TV say about the complete exclusion of meat from their diet, which also makes a good advertisement this way of eating. But if an adult is free to choose how to live and what to eat, how to be with young children who grow up in vegetarian families? 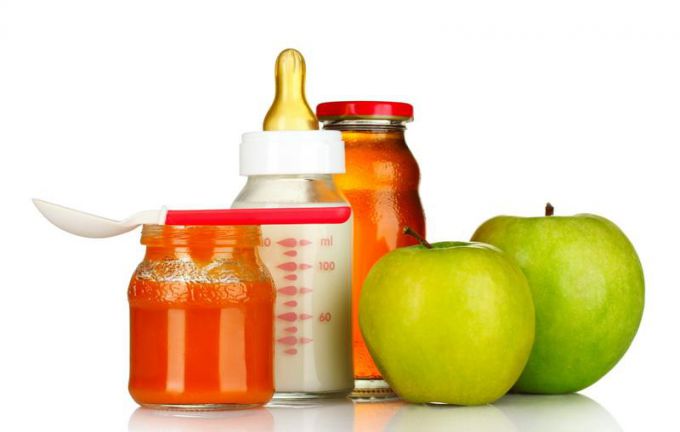 Is it permissible to exclude meat from the children's menu?

According to the conventional norms of nutrition, meat is an important nutritional component of the diet. It contains a variety of substances, without which a person can start to hurt. And if an adult is quite acceptable temporary reasonable limitation in the consumption of meat, the nutritional value of this product in the child's diet a lot more.

The reasons why the children need to eat meat in your food:

Before removing the meat and any other animal food from the diet of a small child, be aware that the processes occurring in his body differ from the life of an adult. And the lack of essential elements which can not be compensate for plant food, can lead to irreversible damage to the baby's health.