Advantages and disadvantages of Windows 10 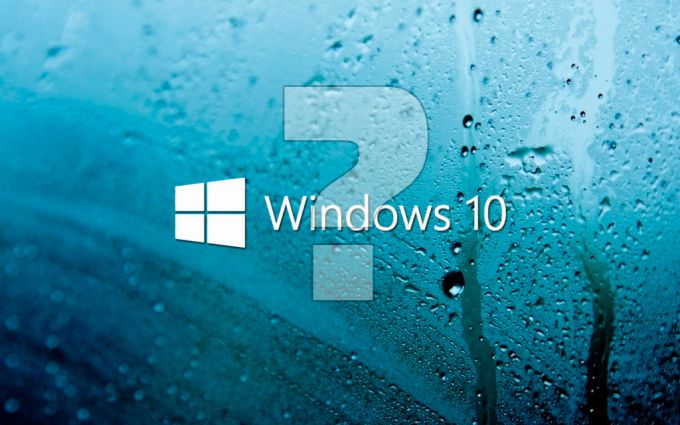 Some users are still complaining to developers on failures in the system due to the fact that Windows 10 itself selects and sets the driver. Although this innovation should rather be attributed to the pluses of the system. It frees PC owners from additional search and install the required drivers. Errors and bugs in Windows 10, you may experience with installing and upgrading, both old and new programs. Everything else when there is no Internet connection the system will not be able to automatically update the outdated driver.

Among the disadvantages of Windows 10 there are also problems with older applications from third-party programs from the Windows store. Don't forget that in the early stages to provide a perfectly working product is almost impossible, with a fresh build of the OS has already shown himself worthy. Most owners of Windows 10 and not faced with these compatibility issues, difficulties in the adaptation of the drivers on your computer and speak positively about the latest version of the operating system. 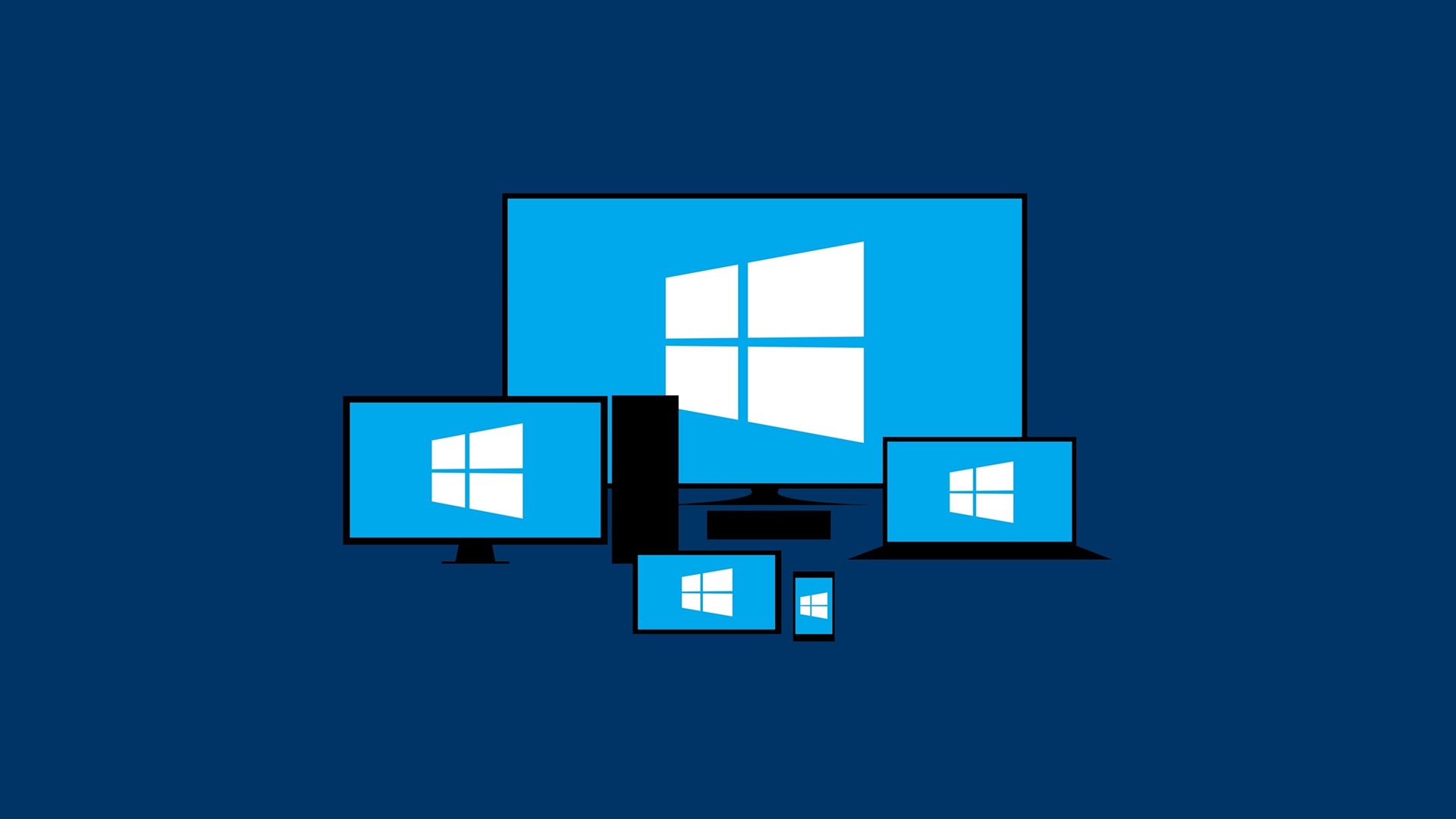 Discussing the advantages and disadvantages of Windows 10, you cannot ignore the situation with shadowing. A loud and long debate about privacy was nothing more than a delusion and carelessness of the users. If you see a statement about the collection and use of personal information, it will become clear that earlier versions of Windows 10 differs only in that monitors the keyboard input and downloadable applications. And all of these other privacy settings can be quickly and easily configured before installation of Windows 10 and after upgrading the system. If the user confuses any attempt tracking from computer companies, and he is not ready to accept it, then it is better to abandon any of products Microsoft, Apple and prefer Linux. Corporations themselves explain such interference in the user's personal data individual selection of more relevant advertising, news and applications. 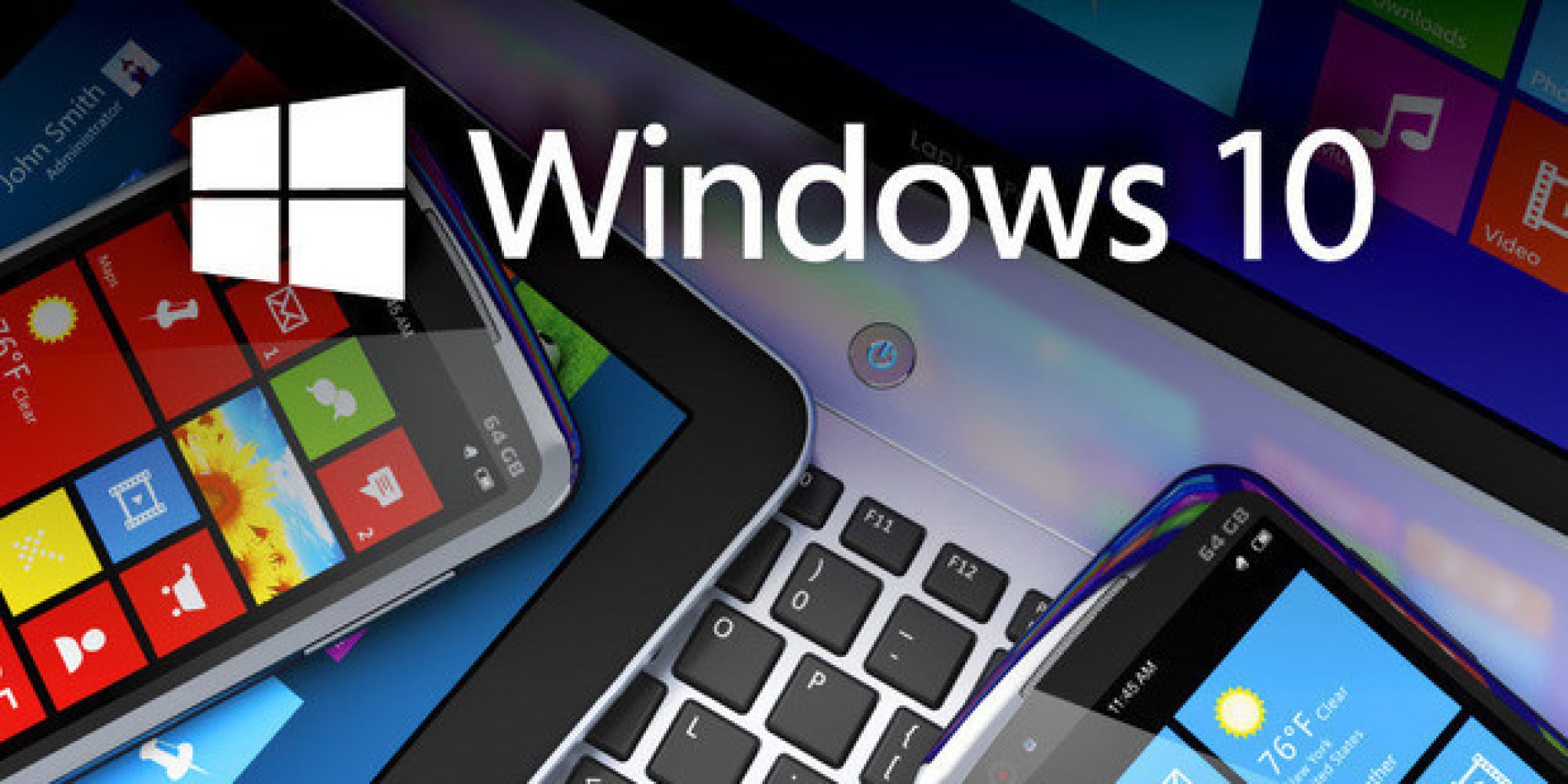 The increase in performance most appreciated is the former users of Windows 7, because the version 8.1 was quite optimized for modern programs, especially games. Hence Windows 10 can safely be regarded as the best gaming platform, for both old and new games developed for the PC.

For those users who are accustomed to the classic start menu, Windows 10 UI at first seems uncomfortable. However, with simple manipulations you can change the composition, size, and location of certain tiles by grouping them on your own and reduce options the Windows start. If users are accustomed to extensive menu of version 8 and 8.1, or use a tablet, then convert the start menu by dragging one of the slider, see: Personalization, start to Open the start screen in full screen mode. This mobility allows you to create not only comfortable, but functional interface for each user and undoubtedly can be considered the main advantage of Windows 10.