Under what name to baptize Ruslan

In our state, where the separation of Church and state, parents can give their children any names. Besides, Russia is a country of many religions and most of the national names have become generally accepted. But what if you named the baby the name by which it is impossible to baptize according to the custom of the Russian Orthodox Church. 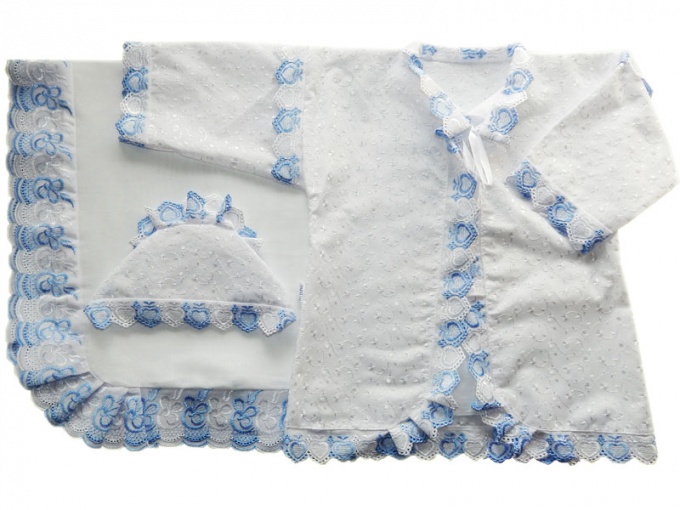 The name Ruslan, popular in Russia, is of Turkic origin and means "lion". In the Turkic version, it sounds like Aslan or Arslan. Wide distribution of this name in Russia, went after Pushkin's poem "Ruslan and Lyudmila". After all, the name Ruslan is very in tune with "Russia". In the national epic there's even the legend of Hercules eruslane Lazarevic. But, despite this, the Orthodox saints by that name there. And to have a child baptized under the name Ruslan is impossible.

Parents can choose to have a child any other name to be given to him at baptism. How best to do it. You can select a child's name on the calendar on the day of birth and the following day. For example, the baby was born 3 Sep. You can see in the Orthodox calendar, which the saints venerated on 3 and 4 September. And after choosing the name, give it to the child at baptism.

You can find the name directly on the day of the baptism. For example, baptism is scheduled for October 19. This day is celebrated by St. John of Kronstadt. It is possible to name the boy John, in common parlance – Ivan.

Among the saints that is close to the name Ruslan has a great rustic (accent on the last syllable). He is revered by the Russian Orthodox Church in the Danilov monastery is the icon of St. Martyr Rustica in Paris. Most often by this name I propose to name the child the priests, if they are parents.

It is important to remember that praying for Ruslana only by the name under which he was baptized. Our ancestors believed that the more the child's name, the more likely to mislead the dark forces. In Catholicism, for example, children are given multiple names.