Buckwheat seems to be the traditional Russian barley, but actually its homeland is India and Nepal. That's where the culture began to cultivate many years ago. To overestimate the value of proximity is difficult, it is one of the unique products that contain a lot of nutrients. 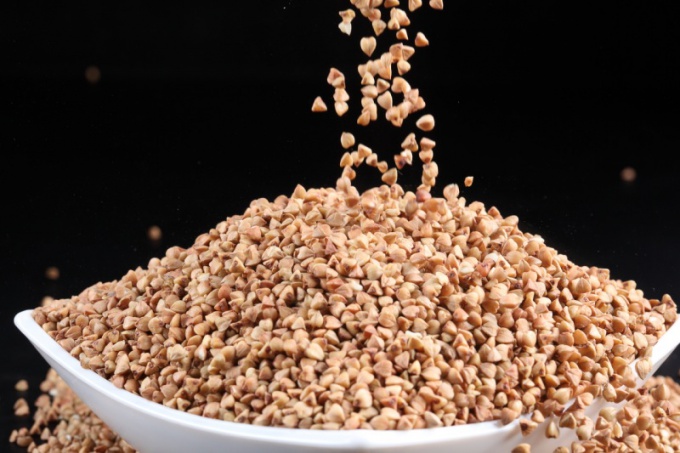 In Russia buckwheat was imported from Greece, perhaps that is why the matter is consonant with the country name cereals (Belarusians say "gryce", and the Ukrainians often called grits "Grocka"). Buckwheat is abundant in minerals, it contains: iodine, iron, phosphorus, copper and b group vitamins.

Useful proteins, carbohydrates, fiber in buckwheat do not contribute to the process of groovetune in the body. This cereal is often compared to meat, as it contains the same protein composition, and the ability to satisfy hunger it is comparable to bread or pasta. 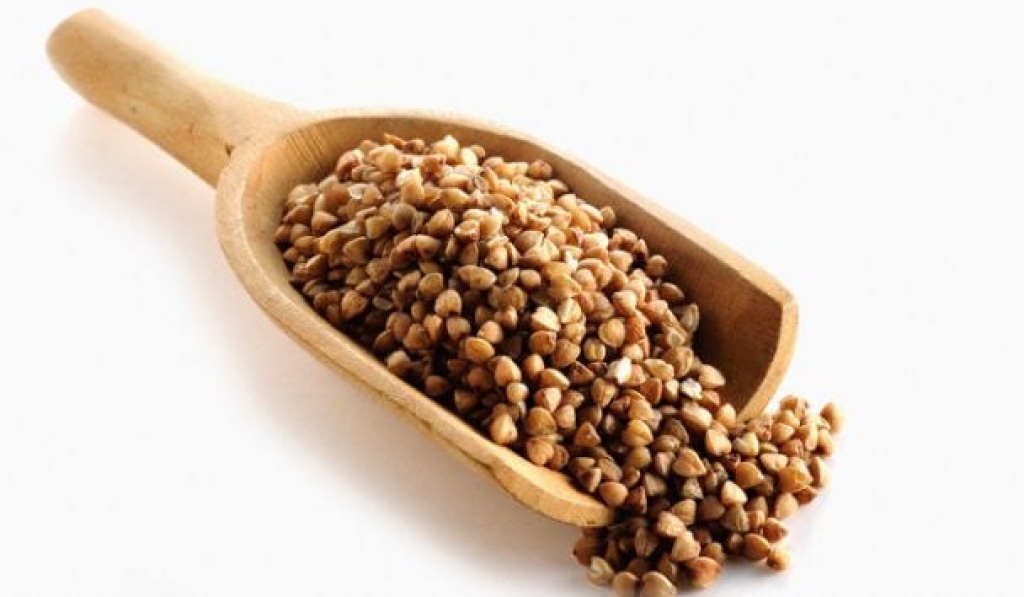 Choosing buckwheat in the store, give preference to raw not fried, because as a result of intensive heat treatment unground lose many useful properties. Besides, raw - faster to fall apart, it is commonly used in cereals and soups.

We can immediately conclude that in boiled buckwheat contains fewer calories, but it is worth remembering that the number of calories without popular supplements in cereal, such as butter.

And how many women buckwheat helped to maintain and restore the shape! There was even an old Russian diet, its essence lies in the fact that women for two weeks ate boiled buckwheat without adding salt and oil. With buckwheat, the hunger quickly passed, and there came a feeling of fullness. 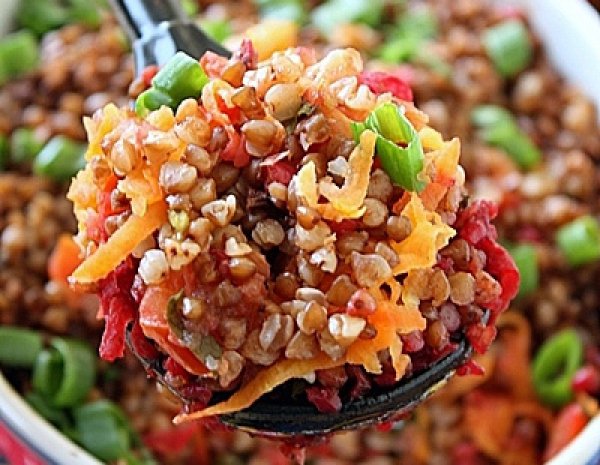 You have five days to eat buckwheat and get the same result, as if three days of fasting. In this case, you will not notice the unpleasant consequences, including exhaustion, fainting, headaches and stomach pain. Buckwheat, cooked without salt, will also help to remove unwanted fluid from the body and to establish the activity of the gastrointestinal tract.

Nutritionists claim that buckwheat is better not to boil, and it steamed: a half Cup of buckwheat kernel, you need to pour a liter of boiling water, cover and wrap with a towel. After a couple of hours, you will find crumbly buckwheat porridge, which has kept all useful properties. That is such a mess you need to eat with cottage cheese diet.

Such a priceless product, like a diet, or just for everyday consumption – buckwheat is the leader among other cereals.

Buckwheat is an amazing product that is perfect for diabetics. It does not harm the body, but only helps to enrich it, to get rid of unwanted fat without causing any harm.