How to get the help of a guardian angel

Guardian angels are creatures from another world, who can come to the rescue in difficult situations. There is a belief that every person at birth is given by your guardian angel, who stays with him until his death. If he is close, then it may be worth sometimes to ask for his help. How to contact your angel, so he can hear the request in those moments when human life is in real danger. 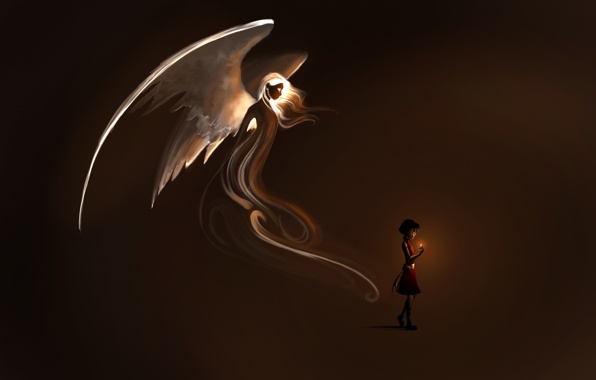 Who are the angels

Angels are beings that have never incarnated in the earthly world. They are always ready to help people, but unfortunately, people rarely interpret correctly the messages and warnings of impending trouble.

For example, it has long been noticed that the aircraft that was supposed to crash, constantly someone, late or at the last minute decides to cancel the planned trip and remains alive. It turns out that these people intuitively felt that something was wrong and listened to my inner voice. 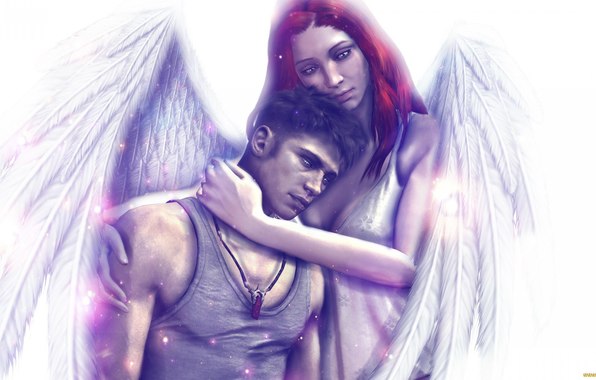 In 1958, American sociologist James Staunton has revealed a strange pattern. He analyzed more than 200 cases of derailments, and trains, which was destined to be broken, was completed by 61% with an average occupancy rate of not less than 76%.

The case of life

At the airport "Vnukovo" in 1979, the Tu-104 hooked on support of a power line and fell. The disaster killed 58 people. Started investigation of the incident. Suddenly, the investigators learn that one passenger is just a few minutes to register on that fateful flight, passed the tickets and took the train. He was immediately detained as the version of the attack was also considered a consequence. The passenger was not able to clearly explain why at the last moment he decided not to fly this flight. When the version of the attack was eliminated by the result, some lucky released, and the motives of his behavior and left for everyone, including himself, a mystery.

Listen to your intuition

The guardian angel actually is in touch with the man he must protect. Just for the everyday bustle is often ignored. Beings from the subtle world often give a person clues, being in human form, especially in those moments when their help is vitally needed. Angel could just come up to you on the street and start a conversation. If you listen carefully to his words, it is possible to grasp the hidden meaning of the message from the spiritual world, which you addressed.

Sometimes you can see hints in the form of billboards or headlines that extremely accurately answer your concerns.