What multi positions exist in the Orthodox Church

For Orthodox Christians lent is a special time of abstinence not only from animal products but also from various worldly amusements, passions. The post call in the spring of the soul, as it is a special period of time in which the person seeks to purify the soul, to become closer to God. 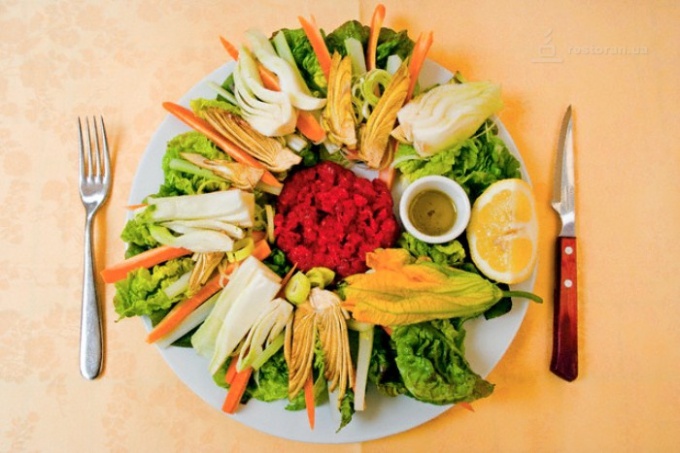 In the Orthodox Church there are four multi-day fasting: Great lent, Nativity fast, apostles ' fast and Dormition fast. Two of these periods of abstinence are neperehodimyh time (Christmas and assumption of the posts), the rest is not fixed for a specific date.

The main fasting for an Orthodox Christian is a Great post. Testimonies of Christians about abstinence from animal products is already in the fathers of the first centuries of Christianity. Lent lasts seven weeks, ending with a celebration of Christ's Resurrection (Easter). This is the most strict of all Orthodox positions. Only on festivals of the Annunciation and Entry into Jerusalem are allowed to fish. This post was established in memory of the lasting period of the abstinence of Christ in the desert before vyhodom for public service. Time of the beginning of lent depends on Easter. Result is the period of time which can fall in lent. Saving temperance does not begin before the 15th of February and ends no later than 7 may. On the exact time of lent you can learn from the Church calendar.

After lent comes the fast of the apostles. This period of abstinence starts a week after the feast of the Holy Trinity, and always ends on the day of memory of apostles Peter and Paul (12th July). You know that this post has already been practiced among Christians since the fourth century. Petrov post lax (Saturday and Sunday are allowed to fish).

In late summer the Christians one more strict post - assumption. It starts the 14th of August, ends on the feast of the assumption (28 August). This post is practiced by Christians in the V century. However, the final official establishment of the post occurred in 1166 at the Council of Constantinople. During the Dormition fast the faithful allowed the eating of fish only on the feast of the Transfiguration (19 August).

Another multi-day fasting in the Orthodox tradition the Nativity fast. It starts on 28th November and ends on Christmas (7 January). Otherwise this post is called Filippov, as on the eve of the 27th of November, the Church commemorates the memory of the Apostle Philip. This post lax. Fish is allowed on Saturdays and Sundays and on the great feast of the presentation in the temple virgin. This post is referred to in Christian sources from the fourth century.