Penicillins is a group of antibiotics formed by mold of the genus Penicillium. They have bactericidal activity against a negatively-oriented human microorganisms. Antibiotic penicillin belong to the β-lactams and are the basis of any antimicrobial therapy. 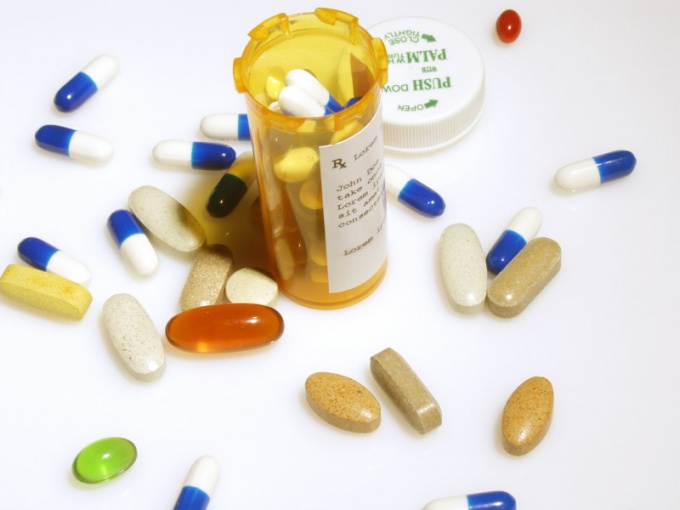 The beginning of the development of penicillin was initiated in 1928. That's when Scottish bacteriologist Alexander Fleming discovered a substance which emit mildew. In the 30-ies of XX century began active clinical trials of this new medication, and in ten years turned up for mass production.

The antibiotic penicillin is really unique in its properties. They have an extensive range of effective dosages, relatively low, compared with many other medicines, toxic effects on the body. They are rapidly absorbed and have almost instant action. And also quickly excreted from the human body.

All the antibiotic penicillin can be divided into four groups. The first group includes the penicillins natural origin ("Benzylpenicillin" and "Dentists"). These drugs have a narrow spectrum of action, as affected by enzymes produced by microorganisms (penicillinase). The second and third groups include carboxypenicillins ("Tikarcillina and Carbenicillin"). These drugs are less susceptible to the influence of penicillinase, therefore, render the best result in the fight against infection. A fourth group of drugs are the penicillins are broad-spectrum ("Mezlocillin", "Azlocillin", "Macillan, etc.). They are best at fighting infectious diseases.

Application of the antibiotic and its effects on the body

Doctors prescribe penicillin for treatment of infections of the gastrointestinal tract, diseases of the upper and lower respiratory tract, urinary infections. Also it is used in sexually transmitted diseases, and ophthalmic procedures.

But despite the fact that antibiotics of penicillin group are quite well tolerated by the human body, they can trigger a number of side effects. In particular, allergic reactions (dermatitis, rash, swelling of the mucous membranes, arthritis, bronchial spasm, etc.), toxic effects (diarrhea, nausea, stomatitis, goiter, candidiasis, etc.), neurotoxic reactions (convulsions, hallucinations, impaired blood pressure).

The best therapeutic effect is achieved, if penicillin is administered intramuscularly. However, when there is no possibility to deliver injection therapy the oral preparations also gives positive results. For such purposes it is best suited "Amoxicillin" and "Dentists".
Is the advice useful?
See also
Присоединяйтесь к нам
New advices