If the genital nevus

It is impossible to meet a person, whose body no of moles — benign tumors on the skin, called in medicine nevi. They appear in the most unexpected places, including on the genitals. 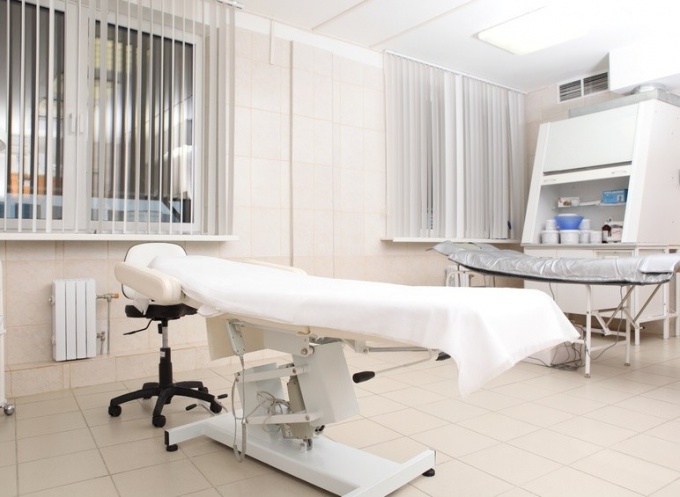 Related articles:
Most men nevi on the skin of the penis appear in childhood and some in adulthood. Moles differ from each other in form, size and quantity. Not all growths on the skin of the penis are harmless. It happens that a nevus is a kind of signal about a hidden threat to human health. That is why all the owners of moles on the genital skin should be treated very seriously.

Threat nevi on the genitals

The risk of nevi, located on the sexual organs in women and men lies in their ability to malignancy. Seemingly innocuous nevus may develop into melanoma, which is malignant and can lead to death.

Mole or nevus is an excess accumulation of the pigment melanin, which is responsible for skin color. Moles are different from a barely visible brown spots to dark tubercles of considerable dimensions.

Pigmented growths on the genitals, having a normal structure, shape, not changing its size and not delivered to the master of discomfort, do not give reason for panic. Should urgently consult a dermatologist, if the size of the nevus was more than 5 mm, it changes its form from flat to convex and became irregular, the surface is roughened with crusts, mole darkened or lightened, often crack and bleed, it hurts and itches. An alarming symptom is the appearance around the red inflamed nevus of the rim.

If the penis is covered with a lot of moles, you need to consult a dermatologist. The doctor will examine the patient and prescribe the histological analysis of tissue to determine the extent of the threat to human life. Upon detection of a malignancies man sent for treatment in oncological clinic. Early detection of pathology increases the patient's chances of recovery.

Methods of removing nevi from the genitalia

If the holder of the moles on the genitals decided to get rid of them, fearing a degeneration or injury to the pigmented areas, that he should also pay a dermatologist. After examination of the patient and histological analysis of the excised nevus the doctor decides on the method of removal of tumors. To do this, use the following methods: surgery, laser, and radio wave.

Large nevi are removed from the surface of the genital organs surgically. A doctor with a scalpel excised nevus and imposes on the wound the suture. This quite painful procedure which is performed under local anesthesia. This operation lasts about an hour. The scar gradually becomes almost invisible.

A small nevus removed from genital lesions radio-wave method. The method of electrocoagulation is not as traumatic, which makes it it is used for removal of nevi with intimate areas. In this case, instead of a scalpel using high-frequency currents. This operation takes place without destruction of the surrounding tissue and bleeding. It lasts 20 minutes and is performed under local anesthesia. On genitals after electrocoagulation no trace remains.
Is the advice useful?
See also
Подписывайтесь на наш канал