Is it possible to remove pigmented nevus

The appearance of clusters of pigment cells on the skin surface is a pigmented nevus. They usually begin appearing in childhood or adolescence (growth process of the body). Externally pigmented nevi may vary. It is a flat or protruding above the skin surface spots, smooth or covered with hairs. 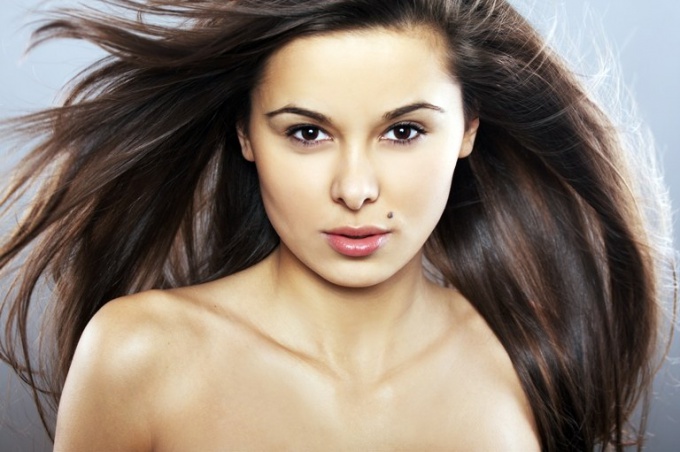 Of course, the appearance of nevi was not a serious problem for humans, but any changes should be referred to a specialist to prevent negative consequences. Often a sharp increase in the size or structure of the nevus is the first signal that starts inside the body malignant process.

The main risk factors that may provoke malignant process is the great number of nevi on the surface of human skin, frequent sunburns, severe, susceptibility to cancer and other.

There are several types of data entities. The first type is the dysplastic nevus, which is a spot of irregular shape and indistinct borders. As a rule, they are somewhat larger than usual birthmark the size, and the color ranges from reddish-brown to brown (without pronounced inflammation of the skin).

The following form is borderline pigmented nevus, which is often dark in colour and with a smooth surface. Appears at birth and throughout life. For this type there is no specific place, so it can form on the limbs, face, neck, genitals, torso, etc.

The third type is a blue pigmented nevus, whose name has been derived from shade spot. The structure of the spot pronounced, with clear boundaries, small size in diameter. Appears at puberty. As a rule, is more common in people of Asia.

Intradermal pigmented nevus is commonly called a birthmark, which is almost everyone. Usually they are congenital and have a brownish tint.

It should be noted that in some cases it is necessary to remove the nevi. Deletion assigns and performs only an experienced professional who will estimate the complexity of the operation and the possible risks. For example, cosmetic birthmark removal is not particularly necessary, since it has no malignant changes.

Close attention should be paid to flat spots, which often increase in size and change its structure. Achieve spot sizes more than 6 mm in diameter should be the reason for going to the doctor, since it is possible that this is the beginning of developing melanoma. Specialist in the field of Oncology will examine the tumor, and then makes the right decision (observation or surgical removal of the nevus).

The main indications for removal of the nevus are cosmetic and cancer. For each group of readings imply a particular method of disposal. For cosmetic purposes can be used, liquid nitrogen, electrical current, laser, surgery etc. In the second case is used only surgery, after which the remote side of the skin is sent for histological examination.

It should be remembered that after the immediate removal of pigmented nevus of the correct skin care. As a rule, first formed a crust, which is not recommended to wet and remove yourself. In summer, it is advisable to protect the seat from direct sun rays (sunscreen, the restriction of being under the sun, the rejection of the Solarium). In any case, carefully monitor your body in order to fix the appearance and development of new pigment spots.