How to remove white on a white background

Ever seen a bright photo, where used, basically, only white elements on white background. To remove this, you need to understand a number of simple principles of exposure and working with light. 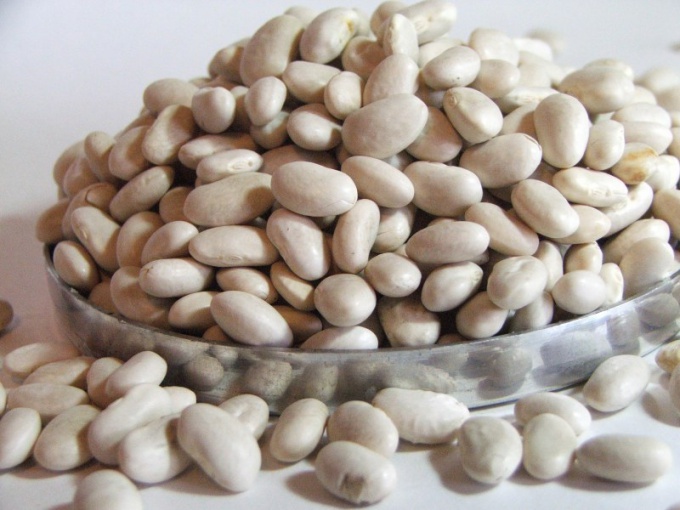 Related articles:
Instruction
1
The solution to this problem is to separate a white object from another or background by ensuring that they are not blended. Ideally, we should get a picture there are many shades of white, light gray and will not be "broken" sites (those in which no parts).
2
In a scene from white elements one of the main factors will be the sensor's dynamic range. It will maximize a large number of semitones, making more of the differences in white. Use the latest models of DSLR digital cameras, the professional segment with a full-size matrix. The ISO value should be set as small as possible, ideally 50-400. It is worth noting that the recording quality is greatly affected by the characteristics of the optics used. Give preference to high-aperture lens with a fixed focal length or top of the range models with a variable focal length.
3
If you are using Studio lights, set the unit so that the light falls on different objects in different ways. For example, if you shoot a glass of milk on white background, light a glass of milk a little brighter background and other elements. The direction of the instrument, too, is to diversify. The light on the background can be sent directly, and a glass of milk on top and side. When you use natural light, avoid direct sunlight. Look for maximum ambient light. This can be a side light from a window or in cloudy weather.
4
Additional allocation can make a little depth of field, the clarity of one branch of the subject, unlike other or the background. Experiment with shooting objects spaced at some distance from each other. Use aperture optics and shoot at the minimum aperture value (maximum aperture). Optics it is better to choose portrait or telephoto lenses. Maximally reduce the distance between the subject, which should be the focus, and the camera.
5
Very convenient external light meter that can measure incident light with high precision. If that is not, shoot in aperture priority mode and center-weighted metering, exposing the value of the exposure bracketing at plus and experiment with its values. Don't forget to monitor the result of the shooting in the histogram. Avoid such exposure when the graph of the histogram greatly goes beyond the right edge.
6
Shoot only in RAW. Modern graphical editors will help you correct some of the deficiencies of photography, and also to bring the white balance, brightness and contrast of the picture to the optimum.
Is the advice useful?
See also
Подписывайтесь на наш канал