Apple in the modern world driven by progress and introduces new technology. However, around this company a lot of rumors and scandals, including the alleged "new" technologies that were stolen. 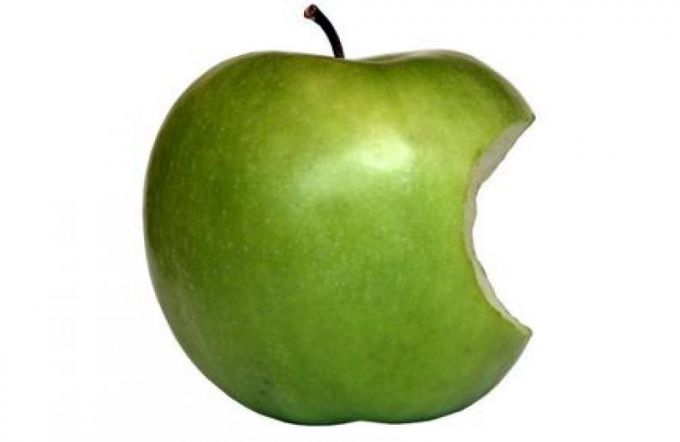 Slide to unlock is a gesture unlocking, where you need the slider to move to the right. Oddly enough, but it was first invented back in 1999 in a Swedish company your. A patent for this development it was only 2002. Designed this feature not only for phones but also for PDAs.

Apple not only stole someone else's invention, and even sued Samsung and Motorola. However, she has to pay the owners of the patent for using slide to unlock Slide to unlock.

There is a perception that the world of tablet computers gave Apple. The idea of creating a device with a large screen with touch input in 1989, belongs to Samsung. Its dimensions were quite impressive, weighing as much as two kilograms. It was the CPU 10 MHz and the system DOS.

Also in 2002, the campaign Microsoft has created a Tablet PC that worked on XP and had the opportunity to become a laptop with a rotating screen.

Touch screens were developed just over fifty years ago. Together with touch screens developed the so-called gestures, which help in the interaction between users and computers.

From the foregoing it can be concluded that any technology released most likely when something has already been invented. Computer technology and development can be described by the saying: "everything new is well forgotten old".