"Cardiomagnyl" is a non-steroidal anti-inflammatory drug. It is composed of magnesium hydroxide and acetylsalicylic acid. Tool release in the form of tablets. 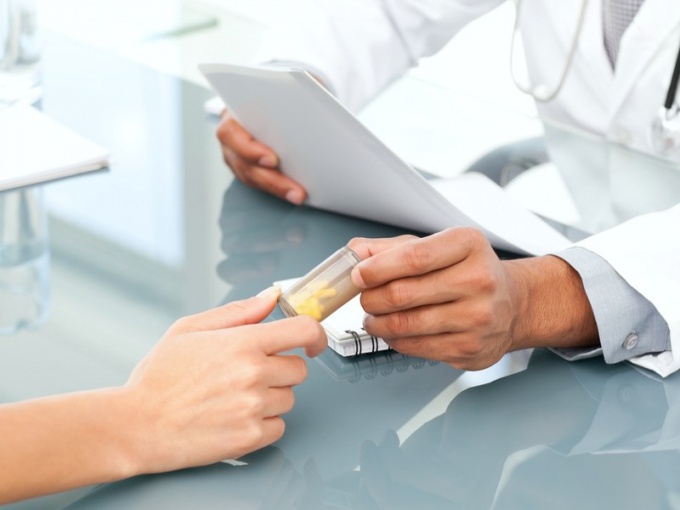 How to take a "Cardiomagnyl"

For prevention of thromboembolism after operations on vessels (percutaneous transluminal coronary angioplasty, coronary artery bypass grafting) 1 times a day take 1 tab. "Cardiomagnyl" containing aspirin in amount of 75-150 mg. In unstable angina, 1 times a day drink 1 tab. drug containing aspirin in the amount of 75-150 mg If heart problems start in the evening, the drug is taken at night. In order to prevent the tablets are taken regardless of the time of day. However, drinking "Cardiomagnyl" should be in the same time.

"Cardiomagnyl" contraindicated in cases of tendency to bleeding (thrombocytopenia, haemorrhagic diathesis, deficiency of vitamin K), erosive-ulcerative lesions of the gastrointestinal tract, gastrointestinal bleeding, severe kidney failure, bronchial asthma. The drug should not be used in 1st and 3rd trimesters of pregnancy, during lactation, in children and adolescents up to 18 years.

"Cardiomagnyl" do not use simultaneously with "Methotrexate", with hypersensitivity to aspirin and other components of the tool. With caution the product is used in hepatic and renal failure, hyperuricemia, polyposis of the nose is hay fever, in the 2nd trimester of pregnancy.