"Cardiomagnyl" is used for the treatment of cardiovascular diseases. Action the active substance of the drug prevents clots, which significantly improves the picture of the disease. 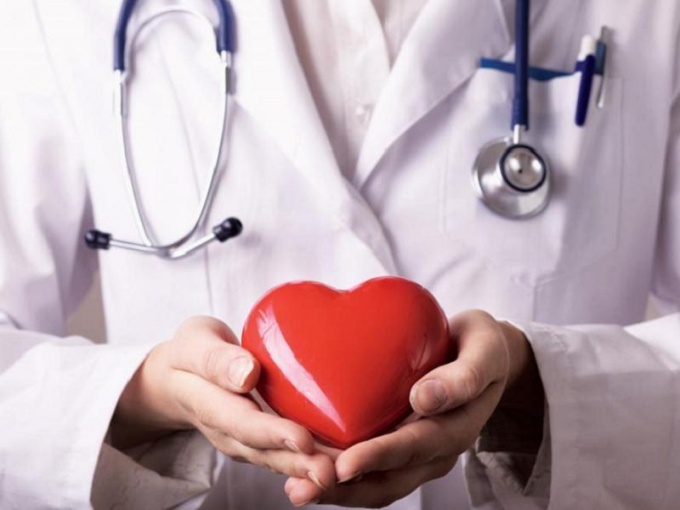 Active substance "Cardiomagnyl" – acetylsalicylic acid. It permanently blocks the synthesis of thromboxane, inhibiting, thus, the formation of blood clots. Part of the drug magnesium hydroxide has a protective effect on the gastric mucosa.

The drug is prescribed for primary prevention of heart disease, in particular, for the prevention of thrombosis, embolism, ischemic strokes, and congestive heart failure accompanied by additional risk factors such as diabetes, Smoking, overweight, hypertension, advanced age.

Patients who have had a myocardial infarction, the drug is prescribed to prevent a recurrence of the crisis. Thrombosis prophylaxis the drug is prescribed in the postoperative period, in particular after coronary artery bypass grafting and coronary angioplasty. In addition, "Cardiomagnyl" appoint patients with unstable angina and cerebrovascular accidents.

On the first day take 2 tablets, then 1 tablet "Cardiomagnyl" 1 times a day. The duration of treatment determined by the physician.

"Cardiomagnyl" should be taken after meals with water. If necessary, the tablet can be pre-chewed.

The drug is contraindicated in patients with a tendency to bleeding, gastric ulcer in the acute stage, renal failure, deficiency of glucose. When liver failure to properly assess risks.

Contraindications also is asthma caused by ingestion of aspirin and other allergic reactions to the drug components. "Cardiomagnyl" is not appointed for children up to 18 years of age, lactating women, as well as in I and III trimester of pregnancy.

In the II trimester of pregnancy the drug is prescribed with great caution.

Interaction with other drugs

When self-treatment wrong dosage and for a long the drug can cause adverse effects.

When receiving the "Cardiomagnyl" recommended to refrain from driving.
Is the advice useful?
Подписывайтесь на наш канал