Thinning drugs may be taken by patients who have an increased risk of blood clots and the development of dangerous cardiovascular diseases. Your doctor may prescribe both permanent and one-time admission krovanistaya drugs in appropriate treatment. 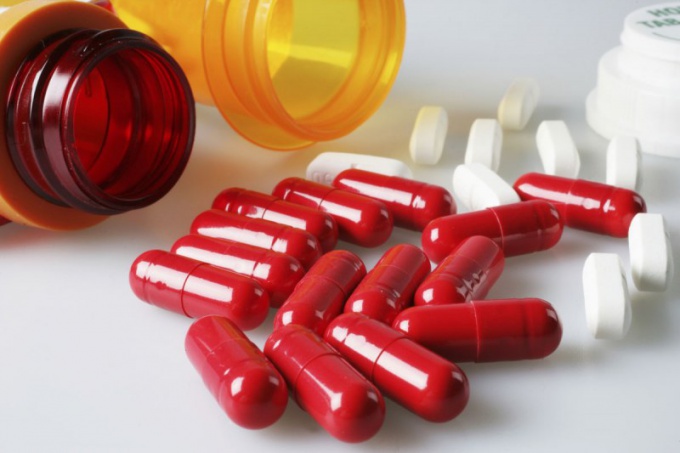 Most often to relieve the patient's condition or treatment of a particular condition of the doctors is assigned to the drug "Aspirin", which is an effective tool to reduce the risk of thrombosis, stroke and heart attack. It is also possible to use Aspirin for long-term treatment and prevention of diseases. However, the drug can be excluded by the doctor if the patient has serious disease of the gastrointestinal tract (e.g. ulcer). Because other medications can be selected based on the presence of patient comorbidities.

"Aspekt" has established itself as a tool capable to suppress the process of the emergence of new platelets. The drug belongs to the group of analgesics and antipyretics. The drug is indicated for rheumatism, myocarditis, pericarditis, migraine, dental pain, myalgia, etc. the Dosage is selected individually. It is not recommended to self-medication without prior consultation with a specialist.

"Cardiomagnyl" also has thinning properties and is used specifically for prevention of thrombosis, which gives it a high level of efficiency. The drug should also be on purpose, because it has multiple contraindications and side effects. The medication is used to prevent heart attacks, thromboembolism and strokes.

"Warfarin is an anticoagulant, which prevents the thickening and increased blood clotting. The medicine is also potentially dangerous due to the risk of bleeding associated with enhanced effect of the active substance. "Warfarin" was used as a means for the prevention of thrombosis and embolism. The drug helps prevent a second heart attack.

"Fenilin" is also used in the prevention of thrombosis, embolism. Allows medication to thin the blood and slow down clotting function. The drug is intended for long-term therapy and the feasibility of its use determined by the treating physician.

Among the foods that have a positive impact on the composition of the blood and help prevent blood clots, it can be noted onions, garlic, raspberries, figs, oranges. Among the herbs krivorozhsk property is possessed by Angelica, chestnut flowers, flower, peony roots and algae. Helps as a secondary preventive therapy, the intake of ginger.
Is the advice useful?
See also
Присоединяйтесь к нам
New advices