Why decided to touch the belly of a pregnant

As soon as the surrounding becomes clear that the woman is pregnant, her world changes dramatically. People treat a pregnant woman like wonder, and the hands themselves drawn to her stomach. 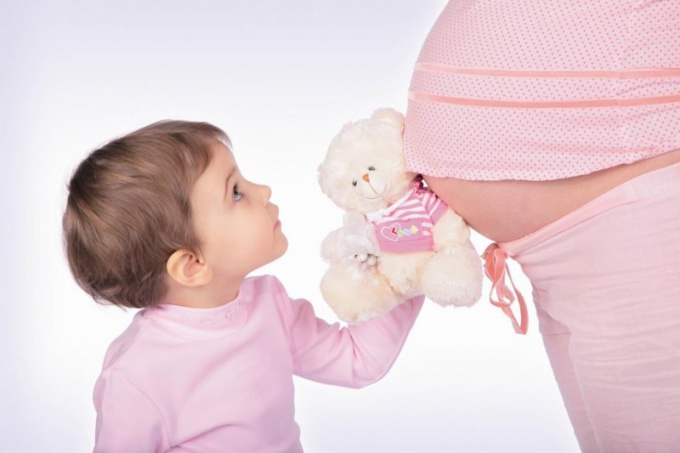 The attitude of ancient society to a pregnant woman, or where does the desire to touch the belly?

Pregnant woman at all times was something special. The great mystery of the origin of life has always excited, and the stomach is the personification of this mystery. It is no secret that pregnancy affects the health of the child. Healthy mother and offspring is a prerequisite for the survival of the people. In some cultures, including in Russia, it was believed that the unborn child possesses the spirit of an ancestor, who tried to appease. People believed that after death the souls return in the bodies of descendants – grandchildren and great-grandchildren. In order not to hurt yourself and not to incur the wrath of the gods sort of, the pregnant woman strongly guarded and cared about her. The desire to touch the belly is associated unconscious desire to protect conceived life and touch the great mysteries of procreation. In some cultures believe that touching a pregnant woman's belly brings good luck.

In our days there is a saying that if a woman can not conceive, you need to hold the belly of a pregnant or to drink from her glass. However, many pregnant women don't like it when outsiders without permission to touch her belly. In some States, the law prohibits touching a pregnant woman's stomach without her consent.

Why you shouldn't touch a pregnant belly?

There is nothing wrong with that belly touching father, grandmother or next-of-kin. In psychology there is the concept of a comfortable distance. Close people communicate at a distance less than 50 cm, for friends and colleagues of the optimal distance of 50-120 cm For unfamiliar people, a comfortable distance is up to 3 m. Therefore, if you are not a member of a close circle of friends, come to pregnant closer spacing of half a meter, and especially, touch rounded stomach, it can cause psychological discomfort and irritation.

In parapsychology it is considered that the hands are the exit energy of the biofield. The energy impact of the foreign on the baby can be negative, it is not known what kind of person and what thoughts touches to the abode of the child.

If you do not plan yet to get their own children, too, should refrain from touching the belly of a pregnant woman. Pregnant, if they don't want to the stomach is touched, it is possible to give advice: put both hands on your stomach and turn away. This will make it clear to others that you touch is not necessary.
Is the advice useful?
See also
Присоединяйтесь к нам
New advices