Drugs against parasites: an overview

Parasites in the human body start quickly and easily. Enough to eat infected and poorly processed meat or not wash hands after visiting potentially dangerous places, for example, children's sandbox, go to the toilet all the local cats and dogs. The main danger of parasites that they spread quietly, but the damage to the body can cause significant. 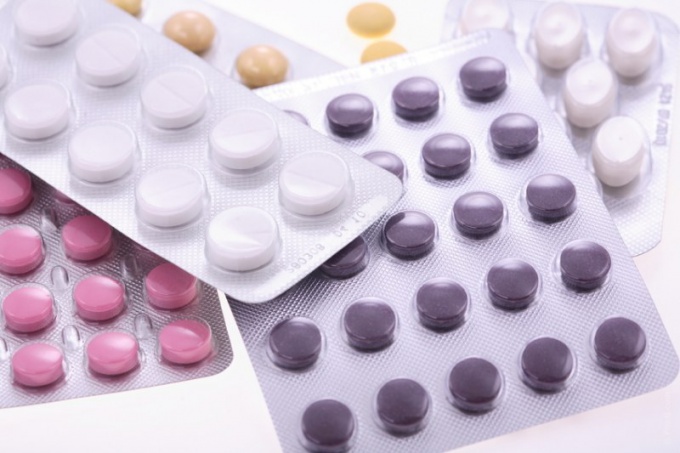 Related articles:
In order to detect the presence of parasites in the body, it is enough to pass the tests. Then you need to find a suitable drug that will allow you to quickly and effectively solve the problem of parasites in humans.

For the treatment of helminth usually prescribe drugs from a drug group. It can be "Albendazole", "Levamisole", "Mebendazole", "Niclosamide", "Pyrantel", "Praziquantel". They're all designed to destroy parasites. However, according to the principle of their actions, they are divided into 2 different groups.

The first is responsible for the inhibition of glucose into the cells of worms, thereby inhibiting various metabolic processes which ensure the vital activity of the worms. In this category are "Albendazole", "Mebendazole", "Praziquantel". These drugs destroy different types of parasites, e.g., Albendazole and Mebendazole are the best solution for destroying roundworms – ascarid, whipworm, pinworm, and other, as well as tape. "Praziquantel" it really helps, if the person is infected with tapeworms and flukes. Also in the area of responsibility of these drugs fight with the combined bot.

Drugs of the second group contribute to the blockade of nerve ganglia and cause paralysis of muscles of worms. The acceptance of such funds leads to the death of the parasites of a certain type. "Pyrantel and Levamisole to get rid of roundworms. Niclosamide fights only with tape.

The duration of treatment when infected by round worms is about 3 days. Tape can leave the human body longer. If necessary, repeat the treatment.

There are herbal medicines for getting rid of parasites. For example, "Matovic and Ultramax". They are made in Russia from local raw materials. And I have the minimum number of contraindications. Both the drug clean body from worms, and from poisons and toxins. Their application ensures the normalization of metabolism and improve the immunity so that the body appears strong enough to fight the worms. To take such drugs takes a long time – at least a month, to achieve the effect and all three. The active substances of plant complexes reach every cell in the body, saturating it with useful elements, which, in fact, help in the fight against parasites.

These drugs not only kill the parasites, they affect their ability to reproduce, feed, waste their life. Parasites under the influence of the complex do not have time to signal other individuals of the potential danger that does not lead to enhanced proliferation of worms.

"Ultramax" displays of the human body remains unclaimed bodies of worms, contributing to the protection from poisoning, which is followed by decomposition of residues of parasitic organisms.

How to take drugs against parasites

Antiparasitic drugs are freely available in pharmacies and do not require a prescription. However, it should be borne in mind that the self no one was in favor. It is therefore imperative that the medication prescribed by a doctor. Moreover, if you take a drug that only saves heartworms when infected the tape, it will not.

The doctor will select the appropriate medication based on test results. In this case, the duration of treatment will not be too long.

Be sure to follow the instructions for taking the drug. After all the dosage instructions are based on the results, and if they do not comply, will be no effect.
Is the advice useful?
See also
Присоединяйтесь к нам
New advices