Why people, when looking at the sun begins to sneeze

The sun is the source of light and heat for the entire population of the globe. It warms people and lights of the city and the country. However, you may notice that when you look at the sun, many people begin to sneeze. But this is a protective reflex. What is protected in our body? 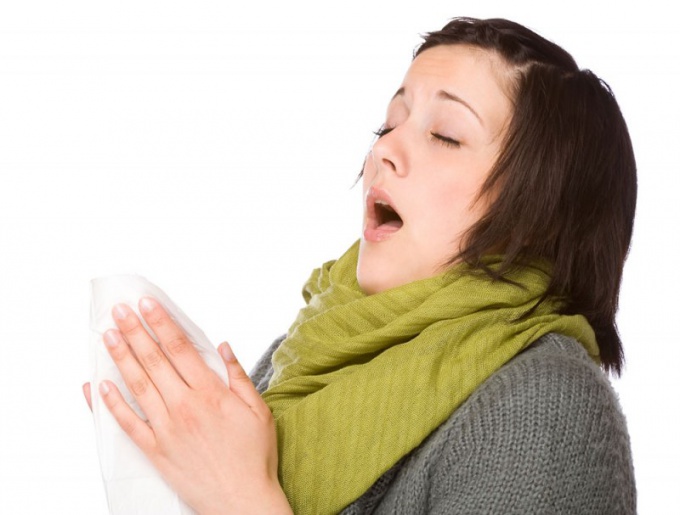 Why do people sneeze in the sun

In fact, the sun sneeze not all the people, and about 10-35 percent of the population, that is approximately every fourth person in the world. It is a certain feature of the body, with the name Cihelny light reflex. This phenomenon may be the cause of heredity. Also Cihelny light reflex is a dominant autosomal mutation. The term "autosomal" means that the reaction occurs in men and women in the same quantities. The term "dominant" means that if the light reflex is present Cihelny parents, he is likely to be and children.

How does light Cihelny reflex

People with such features as light Cihelny reflex, the nerve impulse from the reflex arc responsible for the rapid contraction of the pupils in bright light, switched on the reflex arc sneezing. In the vast nervous system of human beings there are many places where can happen a wrong switch. For example, constriction of the pupil occurs under the action of signals from a small ganglion near the eyeball. As part of this node contain the roots of the nerve, which is responsible for the process of sneezing.

What else are the causes of sneezing

The process of sneezing is observed not only in people with light Cihelny reflex. The causes can be very diverse. The most common cause of sneezing is irritation of the nasal cavity from the inside. It can be caused by dust, fluff, wool, feathers, runny nose. The second reason is too acute irritation of the olfactory receptors, that is, the sharp smell. Also, the reason for sneezing can be allergic reactions, bumps in the nose, pregnancy, light touch on the nose, eyebrow plucking, rapid changes in temperature.

The exact causes cauteloso light reflex is still unclear. But scientists put forward certain assumptions and study this phenomenon. The most convincing theory is that bright light irritating the optic nerve of each eye, and affects the receptors that play an important role in the normal sneezing. Vision receptors are located very close to the olfactory receptors. The olfactory and optic nerves enter the brain at approximately the same point.

If the person is a long time in the dark, and then jumps to the bright light, the optic nerves get irritation. The brain responds to visual response is exactly the same as on the olfactory. The brain perceives the stimulus as a foreign substance and tries to get rid of it. It stimulates the process of sneezing.

Also often in contact with man from the darkness into the bright light, his eyes unable to make tears. Passing through the tear ducts, they can also cause sneezing.
Is the advice useful?
See also
Присоединяйтесь к нам
New advices