How to make a trap for catching fish with their hands

Experienced fishermen argue that the use of traps for catching fish increases fishing efficiency in two, and even three times. The main purpose of this fishing gear to deceive cunning and enterprising fish and trap her. 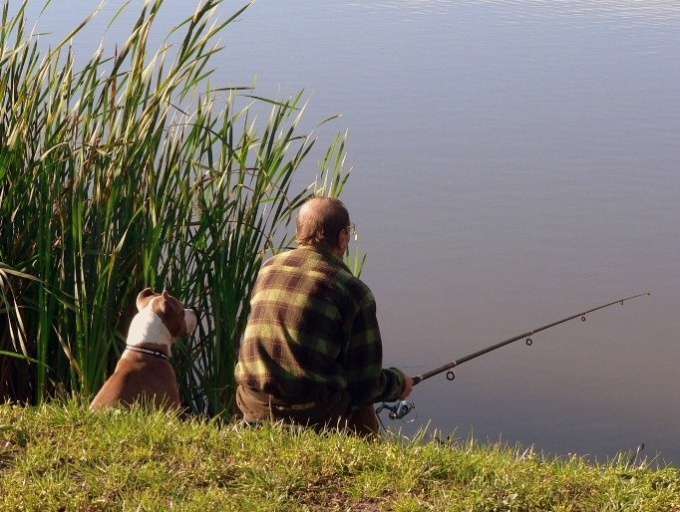 Related articles:
A trap for catching fish you can buy in any store specializing in the sale of goods for fishing, but much more interesting and more profitable to manufacture this device with their hands. First, you can save some money. Second, design a homemade trap at any time to correct, if the fixture will not be as effective as you would like.

A trap for catching fish from a plastic bottle

The simplest and therefore the most common among modern fishermen is the method providing for the fabrication of fish traps from the usual plastic bottles. All you need is a plastic bottle from soda, kvass, beer or any other drink. The tank volume is not very important.

With the help of a pen or any other knife cut from the bottle, or rather from its neck portion with a width of 20 cm, Cut the item paste in the body of the bottle so that the neck is perpendicular to the bottom of the tank. The sides of the bottom of received designs make two holes. Route the cable through them, strong thread, for this purpose it is useful clothesline. Into the bottle put the bait, the role of which can play an insect or some shiny object.

Interesting fish, interested in the contents of the bottle with water will fall into the trap. Thus it is possible to catch several small fish, of which you get a good ear or salty snack.

Trap for fishing from the branches

If on the waterfront was not one of the bottle, pitch the trap of conventional branches. The essence of the process of manufacture of this design is overlapping the branches and sticks of area of the water body, rich in high grasses and various snags. Setting a trap, keep in mind that it should not be against the current.

Inside the finished structure will put the lure to fish, the role of which can play bread, pearl barley or pea porridge, boiled potatoes and other fish attracting products. By the way, located off the rocky coast of the natural Creek can also be a good trap, subject to the insertion of the feeding.

Despite the obvious advantages of fishing using traps, this method of fishing could bring in danger from catching younger fish. Carefully review your catch and always release to freedom trapped in an improvised fishing trap young.
Is the advice useful?
See also
Присоединяйтесь к нам
New advices