In the practice of rendering of urgent medical aid "Mydocalm" recently used quite often. The drug is dilates blood vessels and improves microcirculation of blood. 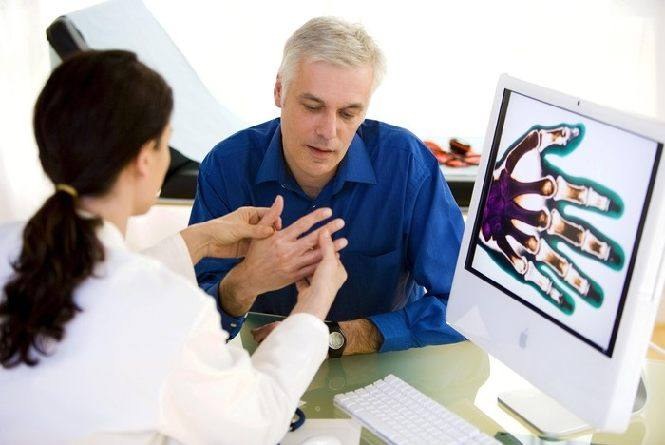 What "Mydocalm" and what effects it has

In recent years, doctors very often have to prescribe the drug "Mydocalm". This tool refers to the latest class of drugs that relieve pain.

The main active ingredient "Midokalma is tolperison, which stabilizes the neuronal membrane, thus having a relaxing effect on the fibers of the muscles and nerve endings. In its structure, the drug does not apply to nesteroidne anti-inflammatory agent, however, has a fairly strong analgesic properties, therefore it is widely used in the treatment of diseases associated with spasm of the muscle muscles.

Usually this drug is used in various fields of medicine. It is used in preparation for surgical interventions, muscle hypertonicity, post-thrombotic disorders lymphogenic and even in Pediatrics in the treatment of illness little.

"Mydocalm" is available in the form of tablets and solution for injection. Application circuit to be installed by the attending physician depending on the severity of the disease and General condition of the patient. Usually "Mydocalm" in the form of tablets is prescribed for outpatient treatment of patients, starting with a dosage of 50 mg and then gradually increasing to 150 mg twice a day. A particular advantage of this drug is the possibility of the use of children from one year.

Injecting the same form used in severe cases that require urgent impact. For example, when expressed pain syndrome or spasms. However, it should be remembered that despite the injectable route of administration, the effect of the drug will begin not earlier than 20 minutes after injection.

Usually, injections are made intramuscularly into the gluteal muscle in 1 ml twice a day. This injection allows to prolong therapeutic effects of other drugs. Perhaps intravenous "Midokalm". This effect will be achieved much faster, but the duration will decrease and will not exceed two hours.

During his stay in the pharmaceutical market, the drug gets mixed reviews. In most cases, noted that "Mydocalm" is one of the strongest analgesics. However, there are also cases of complete lack of any effect.
Is the advice useful?
Присоединяйтесь к нам
New advices