The most famous contemporary Russian writers

The Soviet Union had a reputation of the most reading country in the world. Therefore, writers, especially famous, popular, highly respected. Their books were published in large editions. And which writers in our days the most famous? 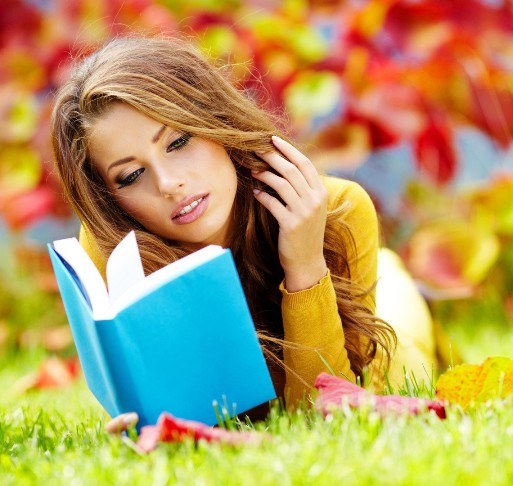 The most popular science fiction writers

After the collapse of the USSR, its successor Russia has experienced several difficult years that led to a lot of negative effects, including impairment of writing and a drastic change in the taste of many readers. Steel demand base detectives, tearfully sentimental novels, etc.

Until relatively recently, the enormous popularity of science fiction. Now, some readers prefer the fantasy genre, where the plot works based on the fabulous, mythological motifs. In Russia the most famous writers working in this genre is S. V. Lukyanenko (most of his fans are attracted to a series of novels about the so-called "patrols" - "Night watch" "Day watch", "Twilight watch", etc.), V. Kamsha (cycles of novels "the Chronicles Artie", "Reflections ETERNA") and other works). We should also mention N. D. Perumov (a pseudonym Nick Perumov, author of the epic "Ring of Darkness" and many other works. Although after the economic crisis of 1998, Nick Perumov moved with his family in the United States.

Great popularity among readers enjoy a series of novels about the detective-lover Erast Fandorin created by writer G. S. Chkhartishvili (pen name Boris Akunin). First Fandorin appears in the novel "Azazel" as a very young man, a minor official, who, thanks to fate and his brilliant abilities on the trail of a powerful conspiratorial organization. Subsequently, the hero has been increasing steadily in the ranks and takes part in the investigation of increasingly complex cases that threaten the very existence of the Russian Empire.

The huge readership of the genre of so-called ironic detectives, the protagonists of which fall into the most absurd, tragicomic circumstances and solve crimes (often unwittingly). In this genre, the undisputed leader – writer A. A. Dontsova (a pseudonym Darya Dontsova), created several hundred pieces. Although critics almost unanimously believe that the amount of matter at the expense of quality, and that most of these books and literature can't be called, creativity Dontsova lot of fans. In this genre, there are many other popular writers, such as Tatyana Ustinova.

Among the well-known and popular authors working in different genres, can also include Zakhar Prilepin, Alexander Bushkova, Victor Pelevin and others.
Is the advice useful?
See also
Присоединяйтесь к нам
New advices