Russian fiction literature is known for the many books that have been filmed by famous Directors and were demonstrated not only in Russia. Local luminaries of the genre I know almost all fans of science fiction. So who are these talented people with amazing imagination and great artistic style? 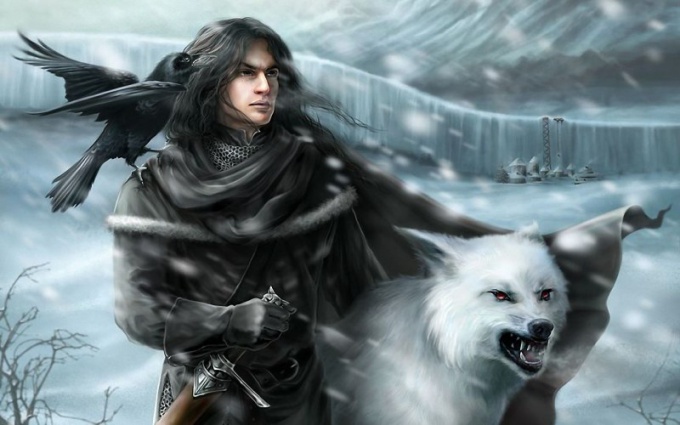 One of the most famous Russian science fiction is Kir Bulychev, on the books and translations which grew several generations. He is the author of the creation of the popular series about the adventures of Alice Selezneva, and hundreds of other works to this day considered the standard fiction genre. On the same level with Bulycheva is one of the Russian writers, which became the pioneer of Russian fiction – Nick Perumov. His fame Perumov received after the publication of his epic "Ring of Darkness" in 1993, today he is one of the recognized and revered science fiction.

On his first specialty Nick Perumov – biophysicist and molecular biologist, which helps him to create fantastic worlds.

Widely known in Russia writer Alexander Mazin, famous for the fantastic series "Vikings", "Viking" and "barbarians". The plot of these works is based on modern people whom fate has thrown into the distant past, where they are forced to fight for his life in the unfamiliar conditions and among complete strangers. In Russia and women's fiction in the face of Faith Kamsi, author of the fantasy novel "Dark star" and historical fantasy "Reflections ETERNA".

The leader in the rating battle space is a Russian science fiction writer Andrey Livadny, who wrote the famous series "Expansion: the history of the galaxy." In this series of science-fiction literature included fifty works and looks Livadny's not going to stop there.

In addition to "the history of the galaxy" writer megaverse involved in such projects as the "death Zone" and "S. T. A. L. K. E. R".

Another revered by the Russian science fiction is Vasily Golovachev, who created such best sellers as "Rescuers of a Fan", "the gospel of the Beast", "Catharsis", "Forbidden reality", "the Black man", "Catharsis" and many other popular books. And finally, the most readable and best-selling fiction of Russia – Sergey Lukyanenko, the author of the cycle about day and night Patrol, ever vigilant against the dark forces. This cycle was filmed the famous film Director Timur Bekmambetov and finally Lukyanenko built on a pedestal of fan love. In addition to the patrols, the writer has created a lot of fantastic books, which his fans are waiting as manna from heaven.
Is the advice useful?
Подписывайтесь на наш канал