On what calendar we live

Now we live in the Gregorian calendar. In our country it is entered by the Decree of the Council of people's Commissars of January 24, 1918. In the Decree it was said that the new calendar is introduced into civilian use with the aim of "the establishment in Russia is the same with almost all cultural peoples of computation of time". 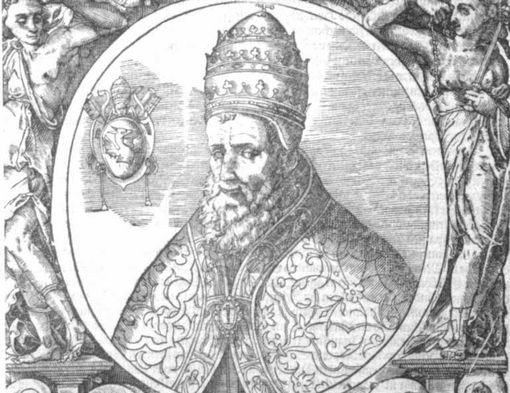 The Julian and Gregorian calendars

To the Gregorian calendar in different countries occurred at various times, universally used the Julian calendar. It was named in honor of the Roman Emperor Gaius Julius Caesar, who, as believed, in 46 BC, the calendar reform.

The basis of the Julian calendar, apparently based on the Egyptian solar calendar. Year according to the Julian calendar, equal to exactly 365.25 days. But a year can only be an integer number of days. Thus relied: three years count 365 days, and following them a fourth year is 366 days. This year with an extra day became known as a leap year.

In 1582, Pope Gregory XIII issued a bull directing "return of the vernal equinox on March 21". It is the time left from the date specified ten days, which were seized from 1582. And that error was not accumulated out of every 400 years was required to throw three days. Not become a leap year, the number of which is divisible by 100 but not divisible by 400.

The Pope threatened excommunication to anyone who will not go to the "Gregorian calendar". Almost immediately he was moved Catholic country. After some time, their example was followed by Protestant States. In Orthodox Russia and Greece, the Julian calendar was maintained until the first half of the twentieth century.

Which of the calendars precisely

Disputes, which of the calendars - Gregorian or Julian, or rather, do not cease to this day. On the one hand, year in the Gregorian calendar closer to the so-called tropical year — the period for which the Earth makes a complete revolution around the Sun. According to current data, the tropical year is 365,2422 days. On the other hand, scientists at the astronomical calculations and are currently using the Julian calendar.

The purpose of the calendar reform of Gregory XIII was not to bring the duration of the calendar year to the value of the tropical year. In his time no such thing as a tropical year did not exist. The aim of the reform was to abide by the decisions of the ancient Christian cathedrals of the timing of the celebration of Easter. However, tasks are not fully decided.