Which antibiotic to take scarlet fever 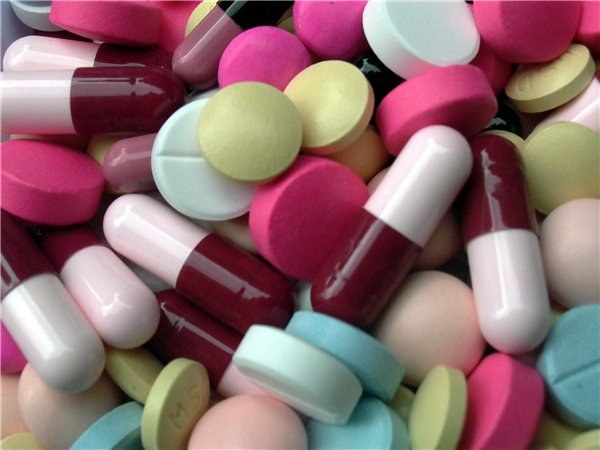 Scarlet fever causes infectious bacteria "Streptococcus" group A. Apply an air-drop way and settles into the nasopharynx of the patient. Streptococcus develops local inflammatory processes such as otitis media, tonsillitis, lymphadenitis and General intoxication of the organism. Scarlet fever most often affects children from 3 to 10 years. The incubation period lasts 5-7 days.


For scarlet fever is a typical acute onset, the first hours of the disease the body temperature rises to high numbers. Temperature accompanied by headache, tachycardia, malaise, and sometimes abdominal pain. As a result of the intoxication, the patient starts vomiting. There is redness of the tongue, tonsils, soft palate, arches and posterior pharyngeal wall. Have pain when swallowing. On the second and third day a rash appears, which is an important diagnostic sign of scarlet fever. At first, the rash occurs on the face, neck, and then spreads to the flexor surface of the limbs, inner thighs. It should also be noted that scarlet fever in the latter time accompanied by a not very high temperature.


The first-line drugs in the treatment of scarlet fever include injection of Benzathine penicillin G tablets Penicillin-V", "Cefuroxime", "Augmentin". These antibiotics are most effective. For each child dosage is determined individually. To drugs of the second line included the antibiotic "Azithromycin", it is prescribed in case of intolerance to penicillins.


The treatment is done mainly at home. To take antibiotics should be given within 10 days to avoid future rheumatism. Recover from the disease develop immunity for life. The child is contagious the day before the first signs of scarlet fever and in the next two weeks. After a course of antibiotics or during the treatment itself should take measures to prevent goiter. It is also recommended to take vitamins, especially multivitamins and ascorbic acid. Allergies additionally prescribe antihistamines.
Is the advice useful?
Подписывайтесь на наш канал