What will the test show ectopic pregnancy

For every 50 pregnancies is an ectopic one. And it is important to determine the diagnosis as early as possible, as the growth of the embryo may lead to rupture of the fallopian tube, and this, in turn, can lead to irreversible damage to the pipe, bleeding and even death women. 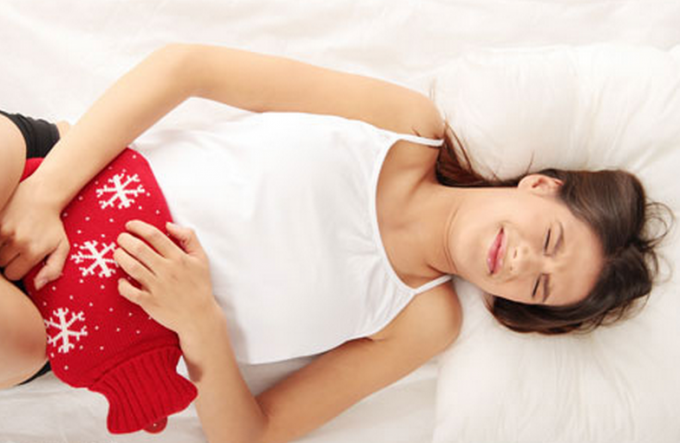 An ectopic pregnancy can happen to any woman, the prerequisites for this have enough. And because it can endanger the woman's life, it is important to recognize the symptoms early and seek immediate medical help.


The main symptoms of ectopic pregnancy:
- vaginal bleeding (dark in color);
- nausea and vomiting;
- pain in the lower abdomen;
- spasms in the abdomen;
- pain in one side of the body;
- pain in the shoulder, neck or rectum;
- weakness or dizziness.


Sometimes in the early stages it is very difficult to diagnose an ectopic pregnancy even with ultrasound because the fertilized egg has a small size and may be outside of the fallopian tubes. In such cases, you can use a regular pregnancy test. Since the test reacts to the presence of HCG in urine (a ectopic pregnancy implanted ovum secretes HCG in the blood of women), the result is positive, it will have two strips.


In the diagnosis of ectopic pregnancy homemade tests have to pass several tests in dynamics and compare the results. If the second strip also remains much brighter than the first, it is necessary to immediately consult a doctor and show him the tests.
Is the advice useful?
See also
Присоединяйтесь к нам
New advices