Ectopic pregnancy is assigned to the ultrasound and the analysis of HCG, which helps to identify the concentration of human chorionic gonadotropin in the blood. If necessary, conducted diagnostic and laparoscopic surgery, as well as x-ray and MRI. 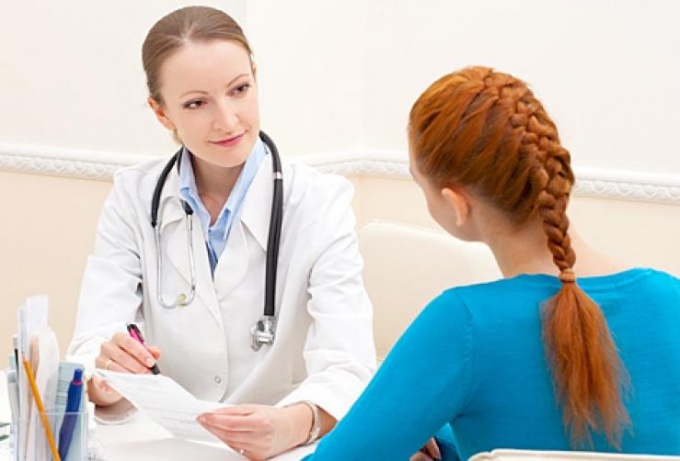 Related articles:
Instruction
1
Ectopic pregnancy – a pregnancy in which the fertilized egg outside the uterus is fixed. To carry and give birth to a healthy baby for this pathology there is no chance. In this case, it is very important as soon as possible to diagnose the ectopic pregnancy and prevent rupture of the fallopian tube, and other serious consequences of this condition. What tests are necessary when an ectopic pregnancy?
2
If you find yourself spotting or very scanty menses, if you have a sore lower abdomen, pregnancy test gives a positive result, you need to come on reception to the gynecologist. The doctor will examine you in the chair and will be able to notice pathologically smaller size of uterus than it should be at this time. If the period is large, in the region of the fallopian tube will be viewed as a space-occupying lesion, the nature of which remains to be seen. After examination, the gynecologist will refer you for an ultrasound and the analysis of HCG, which will help to determine the quantity of human chorionic gonadotropin in the blood.
3
If ultrasound does not diagnose the presence of the fetus in the uterus, and rates of HCG are too low, the doctor will suspect a frozen or an ectopic pregnancy. The fact that chorionic gonadotropin expected to double in the first three weeks after conception every 29-36 hours and up to 6 weeks - every two days. If the dynamics is negative, then the symptoms are practically clearly indicate an ectopic pregnancy.
4
In this situation you will be put in the hospital, where examined further, and after a diagnostic laparoscopic surgery. It is very important to exclude disease, the symptoms are very similar to symptoms of VB. We are talking about an acute inflammation of the fallopian tubes – salpingitis, acute appendicitis, torsion legs ovarian, cyst rupture yellow body, renal colic and other.
5
I have to say that most often there is tubal ectopic pregnancy, but there are also other species, primary medical diagnosis, which is somewhat different from the diagnosis of the most common form. What tests are needed when cervical ectopic pregnancy?
6
If you suspect this type of WB you will be given an ultrasound, and finally confirm the diagnosis, based on the shape of the uterus: it will look like an hourglass, but of the embryo in the cavity will not. In cases of suspected abdominal ectopic pregnancy you will have ultrasound and x-ray or MRI. This type of implantation and development of the oocyte is the rarest and occurs in 0.5% of cases.
Is the advice useful?
See also
Подписывайтесь на наш канал