When to transfer baby to a single NAP?

Sometimes mom is a little grown kid much to suffer because of inconvenient of his regime. While many of them do not suspect that is enough to take the baby with two-time sleep once, as everything falls into place. How to understand that the time has come to do it? 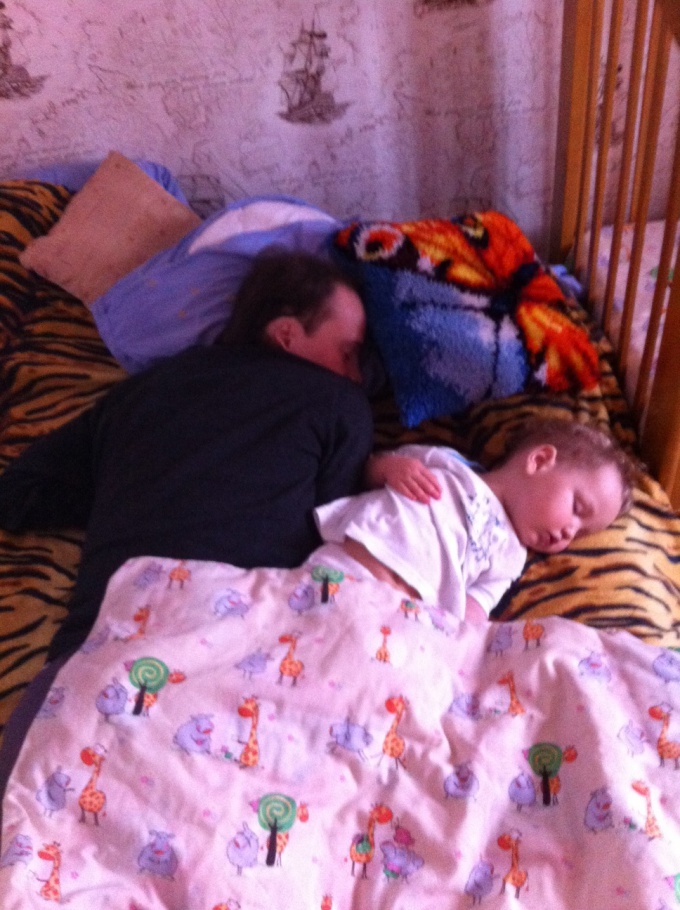 Until the transition to a single NAP kid mode has varied relatively spontaneously. A young mother just had to adapt a baby. The transition to one NAP mothers requires relatively greater influence and activity. The baby itself is unlikely to calm and to move quickly in this mode. So be ready to act and to endure temporary difficulties.

If the age of your baby for about a year, we can wonder: isn't it time to change the mode of the child? Of course, there is no distinct age norms when it is time to go to one NAP. Some kids sleep twice and after year. But most are moving to a single sleep at the age of about to year.

The baby is laid on a night very late. As they grow older the kid the time of wakefulness gradually increasing. So if he sleeps during the day for the second time in district 17 (and someone 19) PM, bedtime at night is postponed it later. First, the child lies down in 22 hours, then at 23 and then at 12 at night. For parents it becomes difficult. She already wants to sleep, dad to work in the morning. And the kid is full of energy and sleep is not going to. Focus on the mode of life of their families. If for you personally it is hard to meet in the evening at the time when the baby does it, then it's time to go to one sleep a day.

During the transition to one sleep a day in the morning the child will be difficult: he will have to restructure to stay awake longer. So be prepared to shift a morning walk and lunch on time early. In the evening baby, too, is laid quite early – about 20 hours. If you notice that a couple of hours after going to sleep, to sleep for the night your baby wakes up, be ready themselves to go to bed by that time. When the baby wakes up, he needs to see or my parents sleeping or preparing to sleep. Otherwise, put him back to sleep will be extremely difficult.

Most likely, a single sleep will be long enough. If the baby was sleeping twice a day for 40 minutes, then once he can sleep for 2-3 hours. Although it is certainly not a rule: every kid is different. And the child will need time to set.

If you intend to transfer the baby to sleep once a day, try to put him to bed on a full stomach. On an empty stomach, the baby will sleep less. To feed the child not better after a sleep, and before.

First and foremost, be guided by your intuition and baby's health. If you see that the transition to a single NAP is very hard (he cries a lot, doesn't want to eat, etc.), then set the change in the mode of the day.