Why fades the fruit

Missed abortion - special pathology, which occurs for many reasons. In the period before conception should be closely monitored for health, to avoid this problem and give birth to a healthy baby. 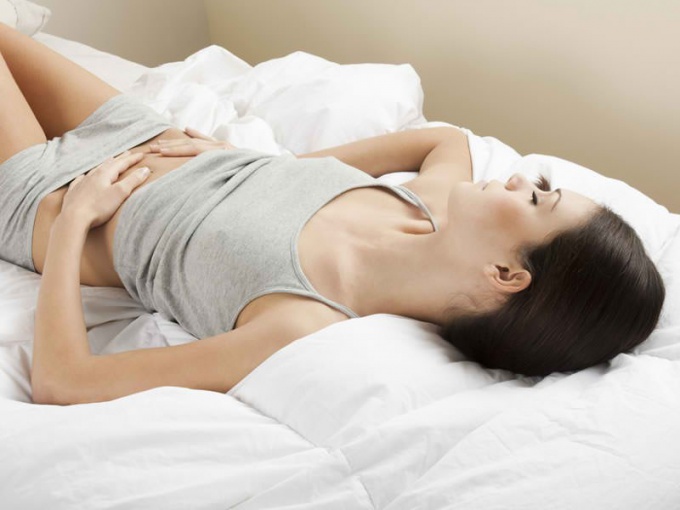 The stood pregnancy at different stages

Missed abortion may develop as a result of many reasons. Often the fetus dies in the later stages, and it happens due to the fact that the body of the pregnant woman was exposed to various infections (influenza, rubella, hepatitis b), or expectant mother suffers from chronic diseases such as heart disease, diseases of the endocrine glands, or the fetus has anomalies which are not compatible with his life. Also, this pathology may develop after the organism poisoning with vapors of mercury, lead, aniline compounds.


In the early stages of pregnancy also freezes for many reasons. Most often, such tragedies result in chromosomal abnormalities, mismatched RH factors of mother and fetus, maternal age over 35 years, alcohol consumption, Smoking or drug abuse.


Symptoms and consequences of missed abortion

Missed abortion is a pathology in which the development of the foetus stops and he dies inside the womb of the mother. Under the diagnosis of missed abortion gynecologists recognize early enough (in the first trimester). But the pregnant woman also need to closely monitor their condition.


If the fetus is developing normally, the woman feels all the signs of pregnancy: nausea, vomiting, mood changes, breast engorgement. But at some point, these symptoms may cease to occur, and the health improves. Here the improvement of health — a bad sign. It means that the life of the fetus stopped and the pregnancy stopped.


Also in gynecological practice there are cases of paralysis of the fetus in multiple pregnancies, first developed when pregnant with twins or triplets, and then one embryo dies and exists in a frozen condition in the womb, and remove it at the time of childbirth. However, this situation is fraught with complications, life-threatening to the mother and the surviving fetus. So doctors closely monitor the health of the pregnant woman and fetus development.

In the event of a distress call artificial birth. In the early stages in ninety percent of such pregnancies result in spontaneous abortions. If it did not happen, doctors do scraping, vacuum extraction or induce the abortion medication. In any case, to self-medicate or cause a miscarriage yourself with missed abortion impossible, it is fraught with future infertility or the development of inflammatory diseases in the uterus.
Is the advice useful?
Подписывайтесь на наш канал