To lose weight or reduce appetite, many women resort to anorectic and anorexigen drug pharmacology and sports nutrition, inhibits the center of hunger and activates the satiety center. On the market they are presented in a fairly wide range, however, among them, as among any other drugs, is the most effective means. 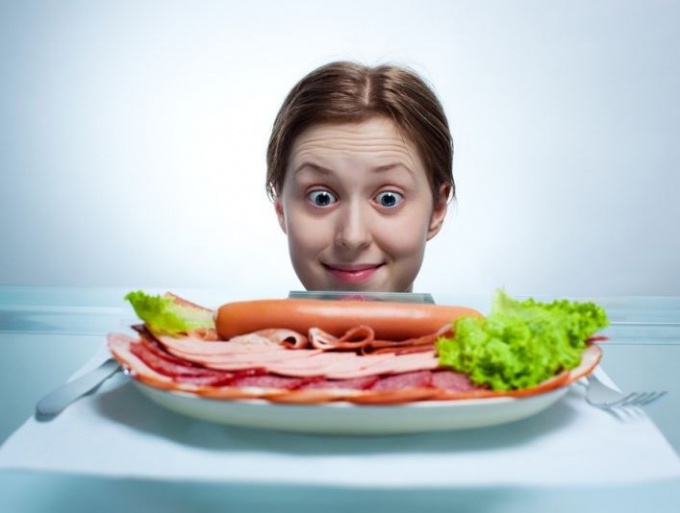 Related articles:
Instruction
1
To the category of pharmacological anorectics that suppress appetite by affecting the serotonergic system, which includes such drugs as "Fluoxetine" (the most inexpensive and safe), "Sibutramine" (expensive but effective), "Lorcaserin" (stimulating serotonin receptors), and "Dexfenfluramine" and "Benfluralin". Of anorectics affecting the catecholaminergic system and stimulating the Central nervous system, may be mentioned "Mazindol", "Dezopimon", "Sibutramine", "Amfepramone" and "Ephedrine".
2
When taking these drugs need to take into account their negative impact on the health of host human. So, pills "Benfluorex" it is forbidden to take, because they can damage heart valves and lead to heart failure. The drug "Fenfluramine," is able to trigger the development of pulmonary hypertension and myocardial fibrosis. Because anorectic significantly stimulate the Central nervous system, and it is accompanied by such side effects as hyperactivity, hysteria, depression, insomnia, agitation and so on.
3
Pills for appetite suppressant is absolutely contraindicated to people with excess weight appeared due to various hormonal disorders or other unspecified reasons. The most popular drugs in this category, the main active ingredient which is sibutramine, released exclusively on prescription, and only people older than 18 and younger than 60 years.
4
Before all these pills that suppress appetite, it is best to first try safer methods of weight loss, including sport and balanced nutrition that should be present in the use of these drugs, which are only auxiliary means. Also remember that pills to suppress appetite can cause dependence, so before the start of their reception should determine the desired weight and when it is reached to stop taking drugs by going on more gentle methods of weight loss. Also, before you begin receiving such devices, it is necessary to consult a doctor who will help you choose the most effective tool and assign it in a safe dosage for you.
Note
Tablets to suppress appetite often used in sports nutrition – namely, as part of a comprehensive fat burner.
Useful advice
Compared to herbal drugs, pharmacological agents inhibit appetite much more powerful and more efficient.
Is the advice useful?
Присоединяйтесь к нам
New advices