How to melt subcutaneous fat

To melt subcutaneous fat in the human body will not work, if you understand this phrase literally. The fat is melted from being in the sauna and not come out through the pores if to carry out the procedure wraps. To get rid of the fat reserves in the body only one way, creating a calorie deficit. 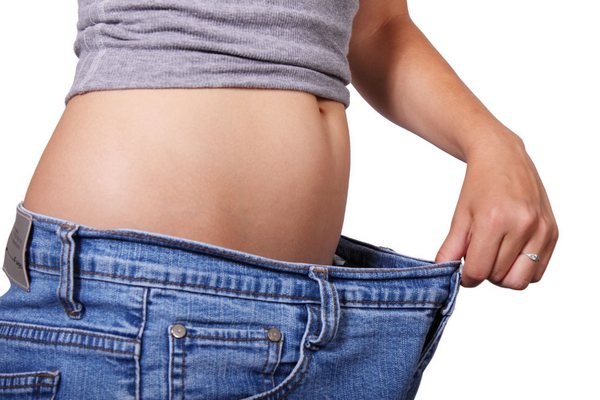 For weight loss often used phrases such as "melt fat" "burn fat" to "melt the fat". People inexperienced in anatomy, physiology, and medicine, belong to the subcutaneous fat like a layer of fat on the meat intended for frying. Incompetent in this matter, the coaches, magazine articles and websites about weight loss I suggest to melt fat with the help of Hiking with sauna, body wraps, running and exercise in warm clothes.

Fat really has the ability to change its state from solid to liquid when heated, but the temperature must be very high – such as during cooking. Without harm to health to achieve this state will fail, and if it were possible, the melted fat would occupy the same volume as the solid – to go outside he has no chance.

The myths that fat can be melted during the campaigns in the bath or for body wraps., thrive in spite of the scientific evidence. People think that everything is natural – when heated the fat melts and comes out through the pores to the outside. The weight is also reduced, and even look people maybe a little thinner. In fact through the pores water comes out with dirt and sebum, which is secreted by the sebaceous glands. Due to the loss of water happens weight loss, and for the same reason unable to leave a little bit the volume – not more than half an inch. Changing the amount of water in the body really has a big impact on weight and volumes: some women know that before menstruation the body tends to retain water, resulting in edema and an increase in weight.

Wrap with cellophane and special materials don't work: they cause the skin to perspire, but no more. Even more dangerous sports such wrappings, the myth of their effectiveness for weight loss very common. But the active physical work dehydration is very harmful for health.

How to get rid of subcutaneous fat?

The only way to get rid of fat is to burn more calories than you consume. With a deficit of calories the body looks for other sources of energy is the most affordable is the fat and muscles. If you exercise and eat more protein for preservation of muscle you should not worry – the body will lose weight only by fat.

A way to create a calorie deficit, there are many. You can just eat less that retain activity. You can sit on a strict diet, but keep in mind that after some time the body becomes accustomed to small doses of nutrients and begin to spend less. You can increase your activity – walk more, run, play sports. It is possible to strengthen your muscle, because muscle requires energy, even during rest, so the more muscle, the more calories spent on their maintenance.
Is the advice useful?
See also
Подписывайтесь на наш канал