What is antiviral agent during pregnancy

Reduced immunity during pregnancy is a protection mechanism to prevent rejection of the fetus. In this case, the woman increases the risk to catch any viral infection. Many drugs banned for use during pregnancy as they may adversely affect fetal development. However, there is a small list of antiviral drugs that can be taken by pregnant women. 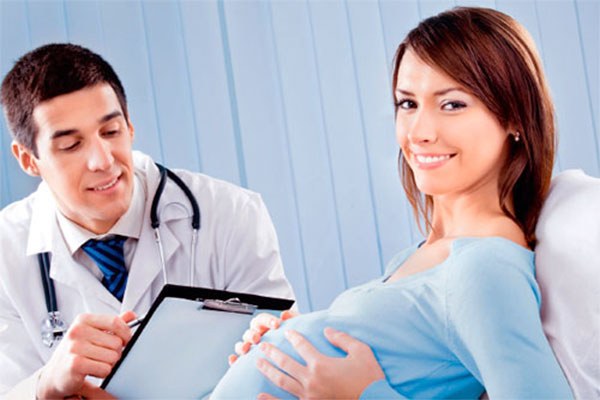 Related articles:
Instruction
1
Treatment of respiratory viral infections during pregnancy it is important to start already with the appearance of the first symptoms to minimize the progression of the disease. With a small increase in temperature (up to 37,5 oC) drink tea with raspberries, increase the amount of fluid intake. It will be useful warm drink. At temperatures above 38оС take "Paracetamol". Can't drink the combined funds, which also includes codeine, high doses of vitamin C ("Coldrex", "Fervex"), as well as preparations, which contain dipyrone, acetylsalicylic acid.
2
Antiviral medication, use only after consultation with your doctor. In II and III trimester possible appointment, "Acyclovir", "Genferon®", "Valacyclovir", "Kipferon", "Viferon". Pregnant women are recommended to use rectal candles, drugs a drug that has no adverse effect on the fetus and on the kidney, liver female. Considered safe homeopathic remedy "Oscillococcinum". The actions of the antiviral drug "Arbidol", of the drug-immunomodulator "Anaferon" on the fetus have not been studied, so apply them during pregnancy for colds and flu is not recommended.
3
Sore throat when swallowing eliminate with the help of gargle with warm decoction of chamomile. During pregnancy allowed to use the drug of local action "Bioparox", providing an antibacterial effect. The active ingredient of the funds are not absorbed from mucous membranes, does not enter the bloodstream and has no effect on the fetus. The drug can be sprayed in the mouth and nose. With the appearance of mucous secretions from the nose, feeling of nasal congestion, use saline or sea water for irrigation of the nasal cavity ("Akvamaris", "saline", "Kviks", "Homer"). These medications are harmless and fairly effective. During pregnancy you cannot use vasoconstrictor drops ("Otrivin", "Nazivin",".").
4
Cough during pregnancy adversely affects its flow, because during attacks the uterus comes to a tonus, blood vessels that feed the fetus, partially overlap, which causes hypoxia. Use to treat coughs homeopathic remedies (for example, "Stodal"). "Bromhexine" can only be used after 14 weeks. Drugs, the main active ingredient of which is Ambroxol ("Mucosolvan", "Flamed", "Ambroxol"), and antitussives "Tussin-plus", "Remens" is contraindicated in the first trimester of pregnancy. In II and III trimester can be applied only as directed by your doctor.
Is the advice useful?
Подписывайтесь на наш канал