Conflicts of the teenager with their peers. How to behave parents

Conflicts in adolescents arise not only with adults, but also among themselves. In this companionship with peers is very important for the teenager. Conflicts at school and in the yard, teenagers often react sharply and painfully. How to behave parents who want to help the child to cope with the difficulties in communication? 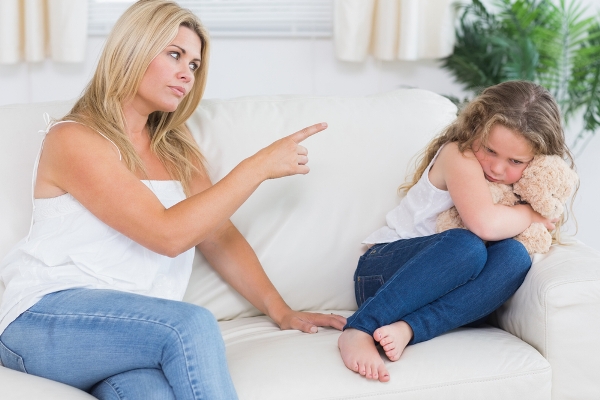 For a teenager it is very important to be accepted among peers, full and trusting communication. In what colors would be perceived by the teenager in later life depends largely on, learn to trust it, to friends, to love and to communicate in school. It is therefore not surprising that in adolescence, when actually all experienced very serious, hard teenager responds to their conflicts and lack of understanding with their peers.

The first thing to talk to yourself a teenager. Ask him what happened as he sees the reasons for the situation. If the teenager withdraws into himself and does not want to communicate, it is necessary to know the details of the situation, the class teacher of teachers. However, as you know, teachers also are not always fair and objective in relation to the child.

The task of parents - to understand how serious the problem is. If we are talking just about the fight the best of friends, although such conflicts in adolescents occur rapidly, but direct intervention with adults, trying to reconcile the participants – the worst thing you can offer. Best friends can put up and fussing multiple times a day, in boys, often it comes to blows. Provide the young to negotiate and solve their problems – they have this wonderful work!

The most useful thing you can do is to tell the teenager about the more "civilized" ways of resolving the conflict, to show the practical benefits of compromise. Do not the form of homilies about good behaviour, but in the form of friendly advice, examples from his own experience.

It's quite a different situation, it requires the attention and intervention of adults.

The teenage environment is quite aggressive, and perhaps in each group, each class has its own "rogue" or "white crow". This does not mean that in reality this child is "the worst". Not like all – this is not a negative feature, after all, on the contrary, the child may be different from other "plus sign"

Problems in communication with peers, lack of acceptance by group, class, perceived themselves as a teenager is very difficult – can cause depression and even suicide.

If you, as a parent, faced with such a problem your child, then do not let it go, don't blame the teenager. This is a very serious problem which the teenager can not cope. Intervention teachers in "classroom conflicts" can only aggravate the situation – peers will perceive the teenager as a "complainer", which will lead to more rejection and humiliation. Be prepared that you likely will have to transfer the child to another school. However, in order to new problems are not repeated, and the child coped with the consequences of serious psychological trauma "outcast" is necessary to consult with work with a good psychologist. And, of course, your support as the people close to child!