Postinor received fairly wide distribution as an emergency method of contraception. But is it safe to use this drug as it might seem at first glance? 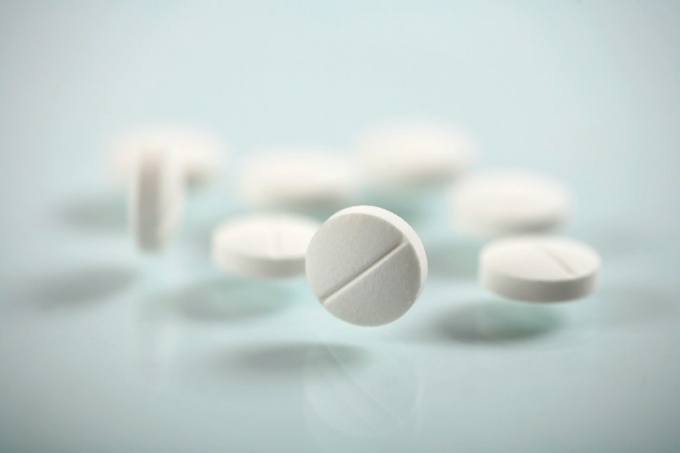 Related articles:
Instruction
1
The drug Postinor contains a substance called "levonorgestrel". It is believed that it has a contraceptive effect. The exact impact of "Postinor" on the body in the instructions to the drug is not explained. It is assumed that the drug prevents unwanted pregnancies in two ways. The first hypothesis stems from the fact that when receiving funds Postinor before ovulation levonorgestrel may hamper the release of the egg. The second possible mechanism of action is an obstacle to the movement of the egg in the drug in the period after ovulation. Accurate data on this question, so think twice before you use Postinor as a method of preventing unwanted pregnancy.
2
If you do decide to use "Postinor", then carefully read the specifics of its application. In order for the drug to work, you need to drink the first pill no later than 72 hours after intercourse. After that you need to endure a period of twelve hours and take the second pill. Remember that Postinor often acts on the body is unpredictable, therefore, the appearance of nausea or vomiting after the first pill should immediately consult a doctor. Perhaps this drug is contraindicated for you.
3
Don't forget, the sooner you take the first pill, the greater the likelihood that the tool will work properly. It is believed that the drug "Postinor" in the first twelve hours after intercourse, your chances of success are about 80%. However, after 48 hours they are already reduced to 50%. After three days after intercourse to prevent an unwanted pregnancy with these tablets is virtually impossible. The drug simply does not work.
4
Usually Postinor no effect on the menstrual cycle. However, periods can come a little earlier or later than usual. If menstruation is very late, immediately consult a doctor. This may indicate that the drug has not worked and you are pregnant. In any case, within a few weeks after taking the pills you need to carefully monitor their body. Better to do it under the supervision of a specialist.
5
You should be aware that the mechanism of action of the drug Postinor is impossible to predict. If using it you will not be able to prevent conception, the risk of ectopic pregnancy becomes very high. Of course, it can be extremely dangerous. In addition, the Postinor can harm your internal organs, especially if you suffer from any chronic disease. Every deviation from normal state of health during the period of use of these pills should be your Wake-up call. Be vigilant, especially with the appearance of vomiting, diarrhea, dizziness or symptoms similar to the flu. Take care of your body.
Note
Postinor - a preparation for emergencies, it cannot be used regularly. Remember, it may cause irreparable harm for your body.
Useful advice
Don't forget to use the consultation of a physician, this will avoid many mistakes.
Is the advice useful?
See also
Присоединяйтесь к нам
New advices