What is Postinor and how it works

Now there are many remedies for prevention from unwanted pregnancy. But if you still happened to have unprotected intercourse, in an emergency situation can come to the aid of Postinor – modern contraceptive related to the category of hormonal. 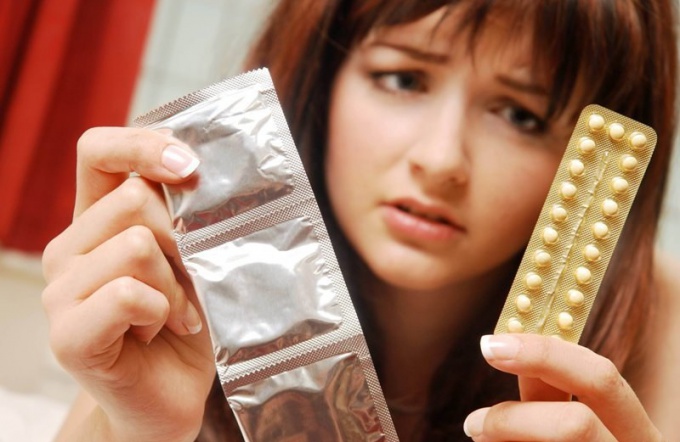 Postinor is used in two circumstances: after unprotected intercourse and inefficient use another method of protection from pregnancy. Postinora in the package are two white round tablets containing 750 micrograms of levonorgestrel, an active ingredient of this drug. This is a very large amount of hormones to resort to taking these pills it is only necessary in the most extreme cases.

The active ingredient Postinor prevents the release of an egg from the ovary, and if it came out, and prevents fertilization by sperm. Helps Postinor in the case of previous fertilization: due to the large dose of synthetic hormone, prevents implementation of a fertilized egg in the uterine wall. However, if embryo implantation has occurred yet, Postinor will not help, because it prevents pregnancy but will not terminate it.

That is why the first pill this contraceptive is recommended to be taken no later than 72 hours after making an unprotected sexual contact. The sooner you take the pill, the better the effect. The second tablet to take 12 hours (maximum 15) after the first.

There are certain contraindications to Postinor – in particular, Allergy to components of the medication. You cannot use emergency contraception if you have since last period had unprotected sexual intercourse and after it has been more than 72 hours. Do not allow postinora and in case of problems with the previous menstruation: there were any deviations or delay its onset.

In diseases of the small intestine, serious disorders of the liver, diabetes, high blood pressure, heart disease, stroke or breast cancer in anamnesis before you drink Postinor, is to consult with your doctor.

Efficiency postinora can be reduced by taking barbiturates and medicines to treat epilepsy, tuberculosis, fungal infections, HIV. St. John's wort and medicines on its basis also weaken the action postinora.

If your menses have become weak or too rich, after you have taken Postinor, you should consult a gynecologist and get tested.

Postinor cannot be used constantly. If often to resort to emergency contraception, will be a serious violation of a hormonal background and, as a consequence, the menstrual cycle. In addition, taking these pills can cause a number of side effects: dizziness, nausea, abdominal pain, fatigue. A few days after ingestion they usually disappear.