The Asian kitchen: the main types of noodles

Noodles is one of the main ingredients of Asian cuisine. It is often served chilled with a variety of sauces or in hot dishes, and also add it to salads and soups. Each Asian country has its own types of noodles, varying in composition and form. 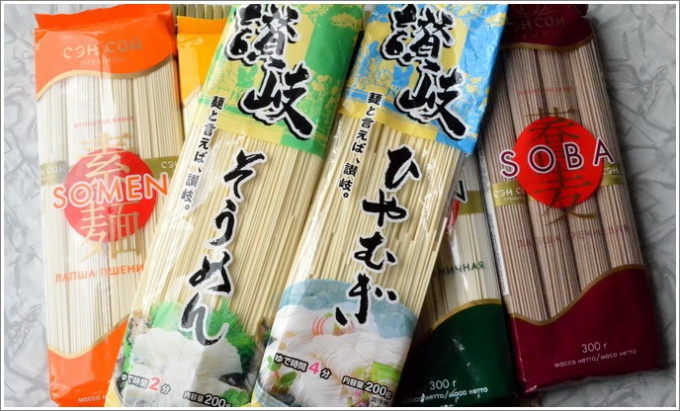 The main types of noodles in Asian cuisine 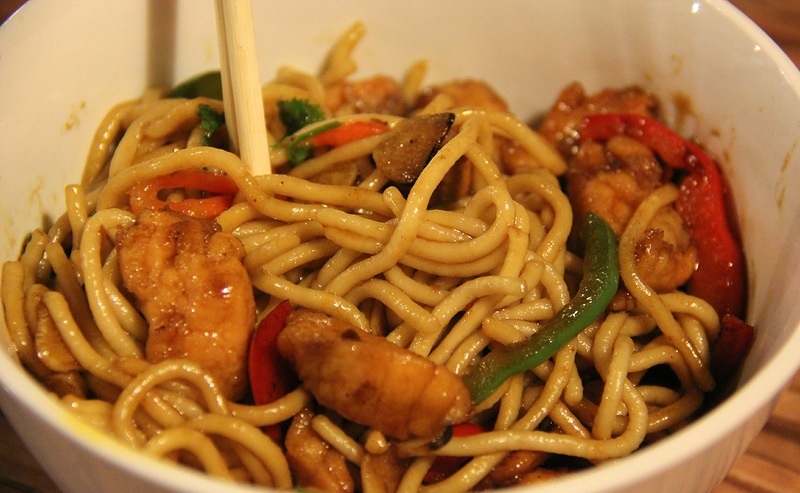 Udon is a very thick (thickness 2-3 cm), soft noodles made from wheat flour, salt and water. It is best to cook fresh noodles. Dry Udon noodles though, and has the same taste, but has a more dense texture. Udon noodles it has neutral taste, so it is often added to soups, with a pronounced taste shade. Udon, as, indeed, any other varieties of Japanese noodles, served cold in summer and hot in winter. Toppings for noodle is also chosen depending on the time of year. 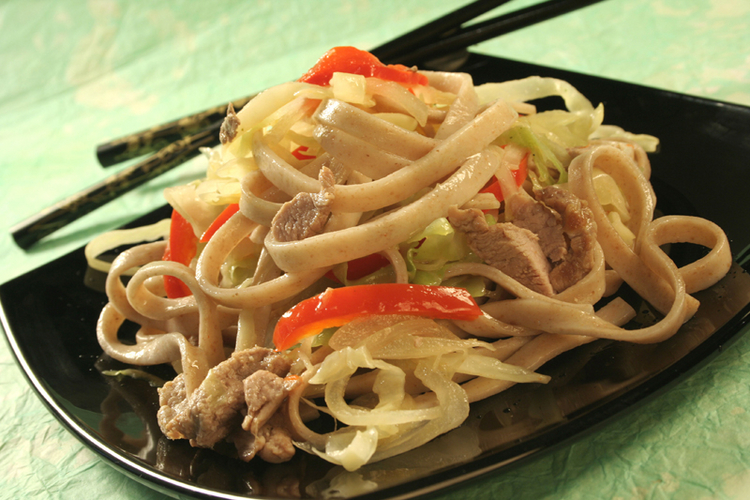 Soba is made from buckwheat flour and has a pronounced nutty flavor. In some varieties of this noodle is added wheat flour, so it contains gluten. However, pure buckwheat noodles, too, can find – it has a more delicate taste and contains no gluten. Soba is sold in dry form, as familiar to us pasta. Buckwheat noodles can have color from light beige to dark brown. Soba has fewer calories than noodles made from wheat, so it is a great option for those who are watching their figure. Buckwheat noodles are rich in manganese, magnesium and dietary fibers that help to lower cholesterol levels. Soba noodles are served either chilled with a variety of sauces or hot broth. Buckwheat noodles is a traditional Christmas dish in Japan, and its length symbolizes long and prosperous life. 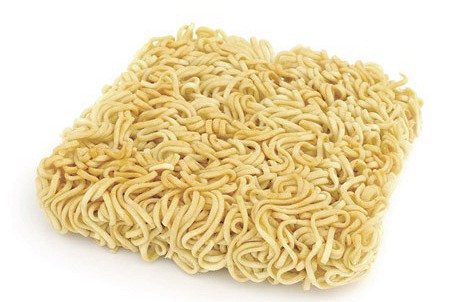 Ramen is a type of thin noodle made from eggs, water and wheat. Initially, the ramen noodles were invented in China, but it soon became widely used in Asian countries as a cheap fast food. This kind of noodle is very nutritious product. This noodles has a dense texture and has a pale yellow color. Before drying ramen noodles fried in oil and formed into rectangular cakes. Preparing this noodles is very quick and easy – just fill it with boiling water and wait 2 minutes. 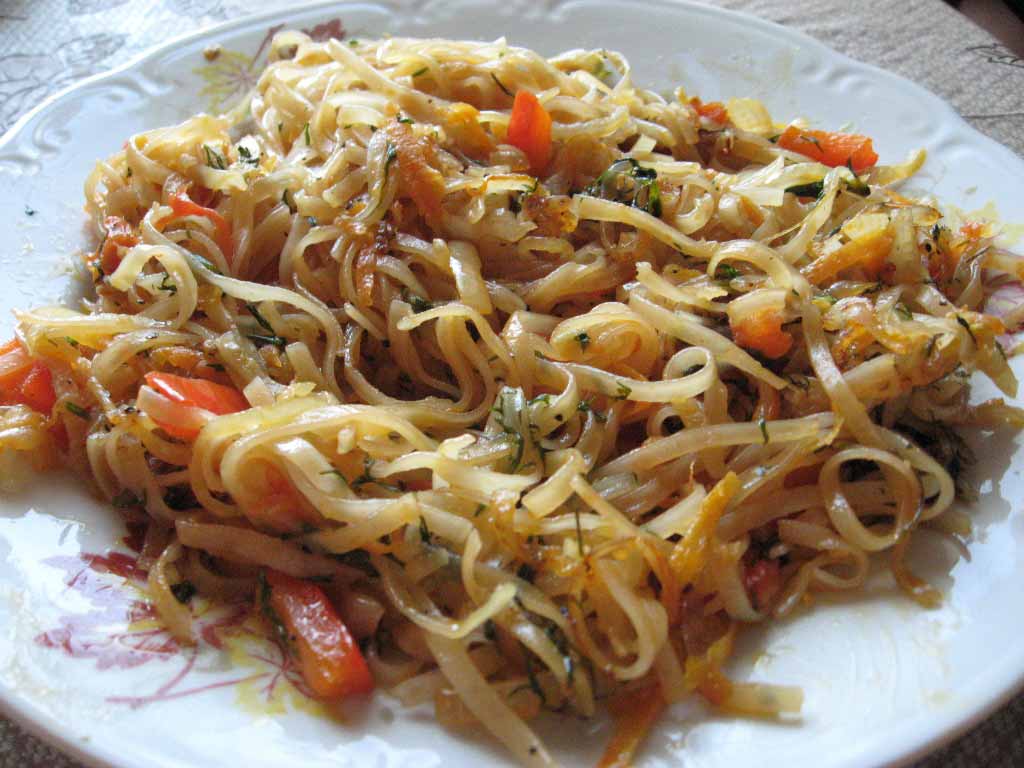 Rice noodles is a translucent threads made from rice flour. It has virtually no taste, but it is very satisfying. The length of the rice noodles is about 50 cm (in the process of making it never break), and the width of the filaments may vary from a few millimeters up to 3 centimeters. Thin rice noodles are often used as substitutes for cellophane noodles. Before you boil the rice noodles should be soaked in water for 5-30 minutes - time will depend on the form of preparing meals. For example, if the noodles are intended to prepare the soup, then soaking will be enough only a few minutes, after which it was another couple of minutes boiled in broth. If the rice noodles to mix with meat, seafood or vegetables, the time for soaking will need a little more. 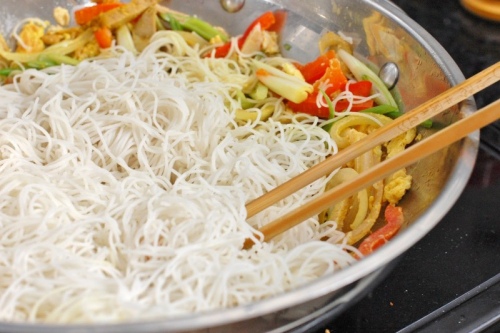 Cellophane noodles are also very often called glass, as it is a thin translucent thread. The noodles are made from starch obtained from the products of legumes. Cellophane noodles are often used as a replacement for rice noodles and vegetarian spring rolls. Ready add the noodles to the soup, mix with roasted vegetables or fried in deep fat, after which it becomes crispy. To prepare cellophane noodles, you just soak it in hot water for 5-10 minutes for soups and fried food – you do not need. 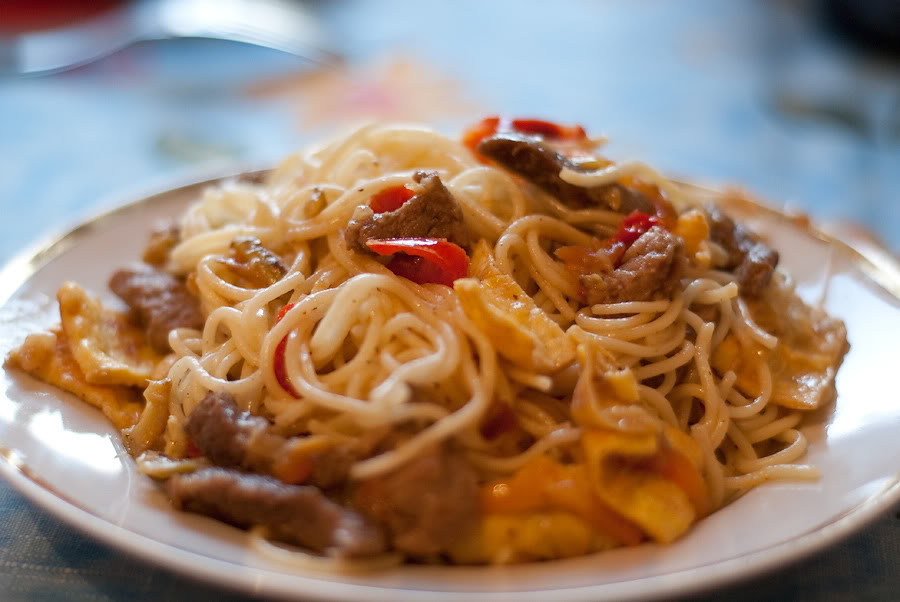 Soman is long and thin wheat noodles, white in color. This noodles is served both cold and hot. Noodle Somen has exquisite taste and satisfies hunger. To cook noodles Somen, it is necessary to boil in lightly salted water for 2-3 minutes.