What pills and what diet is prescribed for a sick stomach

Violated diet, snacks, fast food, stress, alcohol abuse can lead to the development of gastrointestinal pathology, manifested by abdominal pain. If you ignore the diseases of the stomach, can cause serious complications. Therefore patients must know the basic principles of therapeutic diet and to have in your medicine Cabinet pills from the stomach. 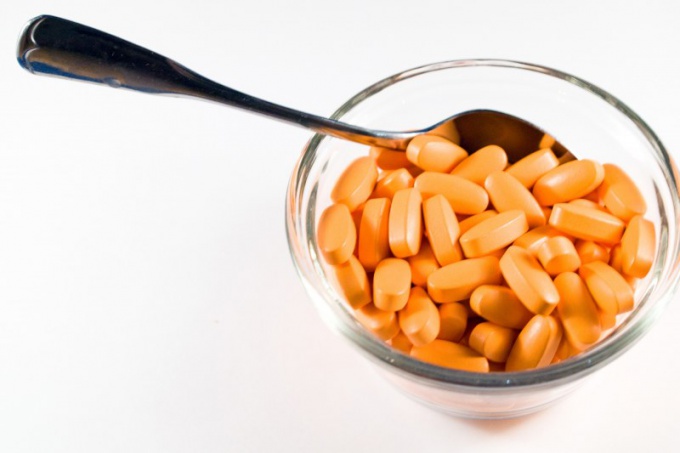 Diet for a sick stomach

Diet for patients with gastritis or other disorders of the stomach should be as gentle and complete. Eat regularly, little and often, a sick stomach easier to cope with a small amount of food. If you experience severe pain it is better to refuse from food, at least in the first day. You can drink mineral water without gas or cool tea. From the second day of the disease the diet should include oatmeal porridge or mashed potato, jelly, soft-boiled eggs. Such a strict diet observed in chronic pathologies of the stomach.

Work inflamed the stomach should be facilitated. This should not be taken simultaneously of liquid and dense food: after porridge is better to drink tea in about an hour. It is not recommended to combine protein and carbohydrate foods: meat and potatoes. To give preference in the period of exacerbation better liquid and mushy food, she leaves the stomach faster than solid.

Effective assistance a sick stomach have a drug enveloping nature. The most common drugs of this group - "Vikalin" and "Almagel".

"Almagel" - a specially developed complex, which is composed of enveloping and antacid components. This medicine should not be taken together with water, and you should also not drink water within an hour after his admission. The cure, once in the stomach, distributed over the surface of the mucous membrane and reduces the symptoms of diseases of the stomach.

"Vikalin" - a complex drug that contains anti-inflammatory, astringent and reduces cramping ingredients. Take it thrice a day with water after food.