Signs of the end in the Christian tradition

In Christianity under the end of the world is considered to be the second coming of Christ, during which will be held on the last judgment and will determine the fate of each person. The Lord himself says in the gospel that the exact date of the end of the world unknown to anyone. However, there are few signs that the end is coming. 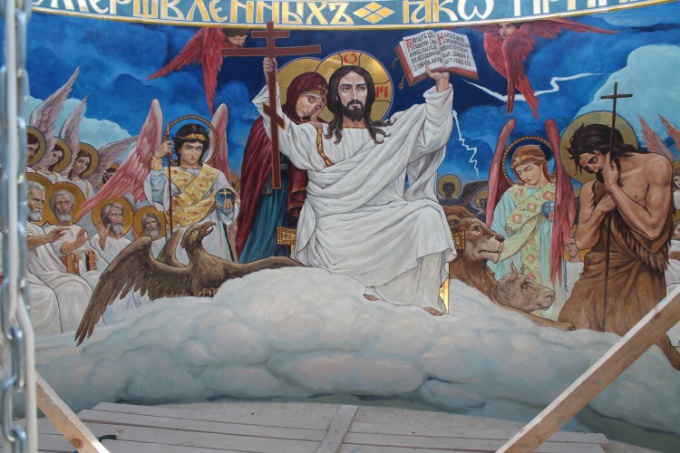 In the gospel Christ speaks about the signs of doomsday (end of world). One of the first omens of the Apocalypse the Lord refers to the appearance of false prophets. That is, those people who will call themselves gods, Messiahs, preaching heretical views among the masses. Then Jesus says that before the end of the world will be a lot of different wars. People do stop loving each other, start killing. Bloodshed and death will begin to reign on the earth.

Some of the signs of doomsday in Christianity are considered to be the beginning of severe persecution of Christians that will be implemented around the world.

In addition, before the end of the world must be preached the gospel around the world. The good news of the coming of Christ into the world should apply to all remote corners of the planet.

In the Christian tradition, one of the signs of doomsday is the increase in natural disasters. Solar eclipses, earthquakes, floods, volcanoes, hurricanes, tsunami, falling of meteorites can all be signs of the end of the world. I mean not just isolated cases, but widespread disasters.

According to the tradition of the Christian Church before the end of the world will be coming to the world of the Antichrist, who will unite their power throughout the world. It would be a man possessed by Satan, who will set up mass persecution of Christians and to blaspheme the name of Christ. The reign of Antichrist on earth will be about three and a half years, and only then followed by the coming of Christ into the world. The revelation of Antichrist, the last sign of the coming end of the world.

In a pious Christian tradition preserved the signs heralding the coming of the Antichrist, which is not what the gospel says. So, it is believed that when the Jews will restore the temple in Jerusalem, will be the coming of the Antichrist. Also Christians believe that in a year phenomenon nezakonnogo man, possessed by Satan, will not leave the Holy fire, and the icon of the Mother of God "Iveron" she will leave its location in one of the monasteries of mount Athos.