How to take the analysis to HPV

The human papillomavirus is the second most common viral infection of the sexual sphere after the genital herpes. It is diagnosed in approximately 70% of women and various manifestations of papillomavirus occur in 50% of patients with HPV. To detect this, you need to pass ad-hoc analysis – as and why take it? 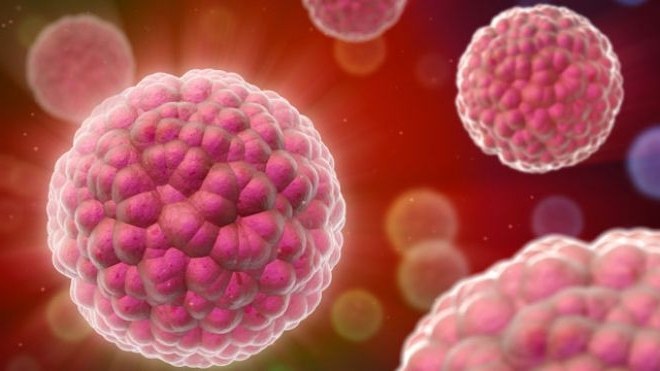 The human papillomavirus is transmitted by household and sexually transmitted through contact with the skin and mucous membranes of an infected person. The presence of pointed kondilom approximates the probability of infection to 100% - through sexual contact avoided it is not always possible even with a condom. However, this protection still reduces the risk of catching papillomavirus.

To date, of the 100 known types of CHD studied its maximum 80 types, 30 of which affect the female genital organs.

The most dangerous types of human papillomavirus are varieties with high cancer risk, which often cause cervical cancer and genital organs in General. Flat and pointed condyloma, cervical dysplasia and cancer it is the most dangerous manifestation of infection papillomavirus. Diagnosis doctors use HPV tests, the most common of which is an accurate PCR assay that can identify the virus and to clarify its type.

Taking the analysis to HPV

Most often doctors prescribe a quantitative test of HPV, which allows to estimate the degree of viral load and to determine the critical concentration of infection is directly related to the possibility of "malignancy" of the papilloma and its development into cancer. In addition, the analysis helps to assess the effectiveness of the prescribed treatment and to see the action or lack of action of drugs on the causative agent.

Completely cure papillomavirus is not always possible, but with proper treatment its activity can be substantially reduced.

The symptoms of human papilloma virus is usually detected during a pelvic examination of the cervix and external genitalia. The analysis is taken as follows: gynecologist makes a number of smears to test for HPV and Cytology, smear for which is taken from the surface of the cervix and which contains the lining cells.

When diagnosed with the human papilloma virus, the patient should undergo a colposcopy, a procedure in which the cervix is examined with a special device with multiple magnification. Also used special tests to exclude or confirm a hidden pathology of the examined body.

If necessary, the gynecologist may also prescribe a biopsy when the cervix will take a small piece of tissue needed for further histological analysis.
Is the advice useful?
See also
Присоединяйтесь к нам
New advices