Why you need a firewall, if you have antivirus

Very often users of personal computers are faced with a term such as a firewall, and, unfortunately, do not always understand the difference between firewall and antivirus. 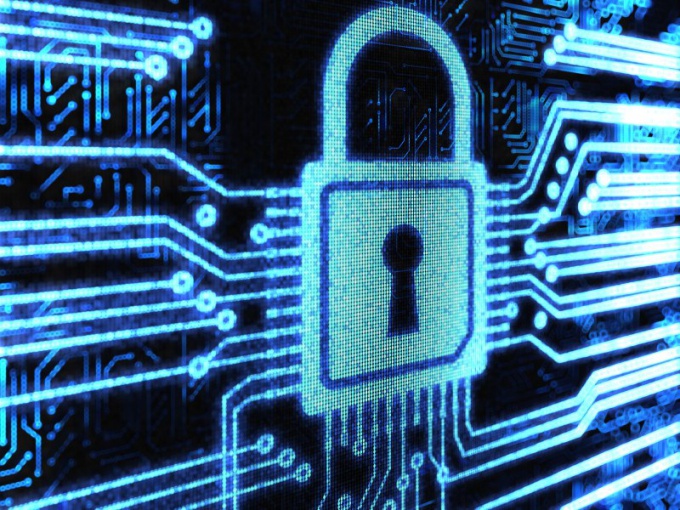 The Windows firewall introduced in Windows XP SP2 and is used to this day. Some users of personal computers, not noticing the difference between firewall and antivirus (if you have a second), disabled the firewall, thinking it useless. Unfortunately, such people are very deeply mistaken. Simply put, a firewall is a means to detect and alert the user about a problem, and antivirus - tool to find malicious software on your computer and fix it. You still need to understand these concepts in more detail.

Running firewall provides blocking various incoming connections. For example, before the advent of the firewall based on Windows operating systems, the user's computer could be infected by a computer worm in a matter of minutes even under the condition that the personal computer has the antivirus. Yes, the antivirus was able to detect the problem and fix it, but malware still penetrated the system. With the release of Windows XP SP2, users no longer need to search and install a firewall. The operating system firewall may block access to various system resources in the case, if the user connected to the network. In that case, if the user is connected to the home network, it can access any data.

Naturally, the user may install on your computer original Windows firewall, but third-party. Only in this case they will inform the user about the found threat is always, at the time when the original firewall does this in the background, but in the end, the user will still receive as much benefit from the free Windows firewall and third-party.

Of course, you need to have the computer as a firewall and antivirus. At the time when the first will alert the user about most of the malicious programs from the outside (from the Internet), the second will be to eliminate them. Therefore, the presence of both programs is essential to ensure an adequate level of security on a personal computer user, but even in this case, an absolute guarantee against intrusion is impossible, because all the time there is a new malicious software.
Is the advice useful?
See also
Подписывайтесь на наш канал