What is circle of Willis

Circle of Willis is a set of vessels located at the base of the brain and is formed anatomically. Its function is to compensate for the lack of blood supply due to the transfer of blood from other vascular beds. The vessels constituting the circle of Willis, form a closed system. 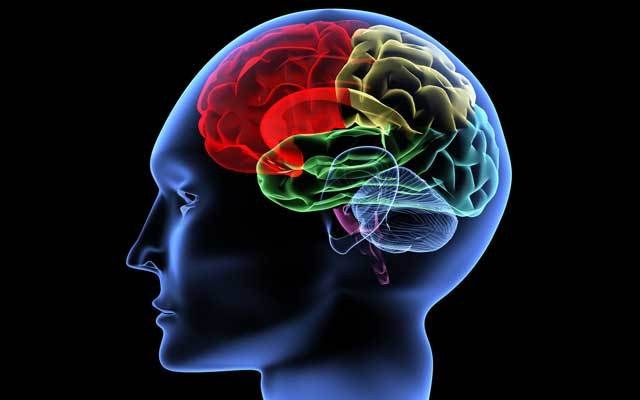 The composition and functions willisau circle

Circle of Willis consists of a network of arteries and has an oval shape with the smallest diameter in diameter. The composition of the pool willisau circle is composed of the following arteries: the initial part of the anterior cerebral artery, anterior connective artery, initial part of the posterior cerebral artery, supraclinoid part of the internal carotid arteries, the back connecting artery. Circle of Willis connects the carotid arteries to each other and with vertebrate arteries. In normal development, the left and right halves have a symmetrical structure. The main function willisau is adequate blood supply to certain parts of the brain with impaired blood flow in some arteries of the neck.

Circle of Willis normally developed not more than 50% of the people. The most frequent pathologies such the arterial system are hypoplasia of the connecting arteries and aneurysms of cerebral arteries. When hypoplasia of the arteries of the circle willisau the person does not feel any symptoms if the blood flow in the basins of the other cerebral arteries is not broken. Such a pathology is detected incidentally during magnetic resonance imaging.

Anomalies in the structure and development willisau circle can manifest in the asymmetry of divergence of the branches, the variety of sizes, some vessels or their segments. The most common difference of the diameters of the vertebral arteries in which the posterior communicating artery diameter less than the anterior communicating artery. According to the results of recent studies of the asymmetric development willisau circle in some people can cause frequent migraine attacks. One of the options in gross anomalies of structure is the lack of fusion of the vertebral arteries in the main artery. In this case, talking about razumnosti willisau circle. Razorcoast may be incomplete (in case of hypoplasia or narrowing) or incomplete (in the absence of connecting arteries).

Aneurysm of the arteries of the circle willisau not manifest any symptoms until rupture. In this case, blood from a damaged vessel flows into the subarachnoid space. The patient feels a severe headache, accompanied by vomiting, nausea, intolerance of bright light. When severe hemorrhage is very rapidly developing coma, or the person dies. Treatment of pathologies willisau circle is not carried out. In the presence of aneurysms is surgical intervention. At autopsy an aneurysm is a conservative treatment.
Is the advice useful?
Подписывайтесь на наш канал