How to treat limfofollikulyarnoy hyperplasia

Limfofollikulyarnoy hyperplasia is a pathological process in which the submucosal layer of tissue starts to grow the follicles of lymph nodes. This disease affects all groups of people regardless of age, gender, place of residence and dietary habits. 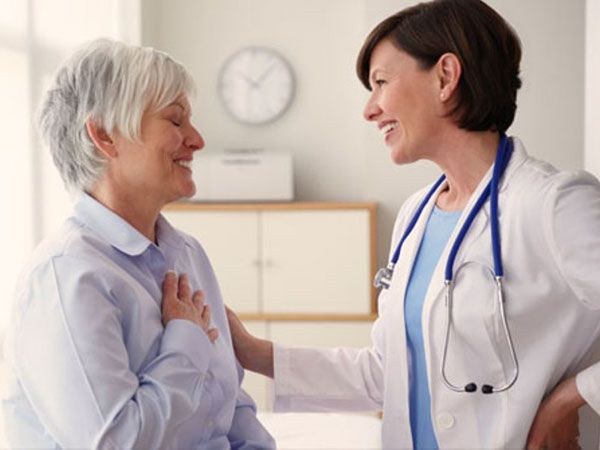 Limfofollikulyarnoy hyperplasia can affect the endocrine system, the intestines, but are most often found hyperplasia of the stomach and intestines. This is probably due to the large number of risk factors for all departments of the gastrointestinal tract:

— long-term inflammatory processes in the stomach, for example, chronic gastritis;
— the consumption of carcinogens, that is products containing dangerous additives with the letter code E;
— lesion of the mucous membrane of the bacterium Helicobacter pylori;
— prolonged stress.

With the defeat of the endocrine system trigger more often existing endocrine or systemic disease. So, sometimes limfofollikulyarnoy hyperplasia of the thymus gland, which developed on the background of existing lesions of the pituitary gland.

Depending on localization of pathological process, the symptoms can be very diverse. Of the common symptoms you can note the rise in temperature, weakness, changes in the blood picture: increased level of lymphocytes and decrease in albumin. Most often limfofollikulyarnoy hyperplasia benign, and is therefore asymptomatic.

In severe hyperplasia in the gastrointestinal tract of the patient starts to feel the pain in the stomach and dyspeptic phenomena.

Because of the disease characterized by overgrowth of the mucus layer, its localization in the stomach and intestines can be detected using endoscopic techniques (EGD, colonoscopy, sigmoidoscopy) as well as conducting roentgenological study with contrast. When the x-ray diagnosis, a distribution of contrast can determine the degree of proliferation of the newly formed tissue. And with endoscopic methods, it is possible to obtain the abnormal tissue for histological examination.

For lesions of the endocrine system characteristic changes in the blood picture high lymphocytosis. A significant increase in lymphocytes should always alert the doctor.

In case of confirmed diagnosis Limfofollikulyarnoy hyperplasia" should be regularly screened, because abnormally growing tissue have a tendency to malignancy. And if that happens, early detection of process contributes to a good prognosis.

In benign course of the disease treatment is not required.

If hyperplasia of the gastric mucosa occurs with severe symptoms, prescribe therapy aimed at reducing gastric acidity and eradication of Helicobacter pylori.

In malignant disease treatment only operative. With the defeat of the gastrointestinal tract during surgery by either gastric resection or removal of part of the intestine. And after the recovery period the patient returns to normal life. Most importantly, continue medical observation to prevent relapse of the disease.

With the defeat of the endocrine system and blood-forming organs with malignancy of the treatment process is long and combined, combining surgical techniques and chemotherapeutic treatments.

Proper attitude to their health and pass medical examinations once a year will help not to miss the beginning of any disease in order to timely start of effective treatment.
Is the advice useful?
See also
Подписывайтесь на наш канал