Causes of child mortality in Russia

Causes of child mortality vary greatly depending on age. From external causes, most often affects children after a year of life, and some causes of infant death, such as death in the perinatal period that may not apply to children older than 1 year. For this reason, infant mortality (children under one year old) stands from the category of child mortality. 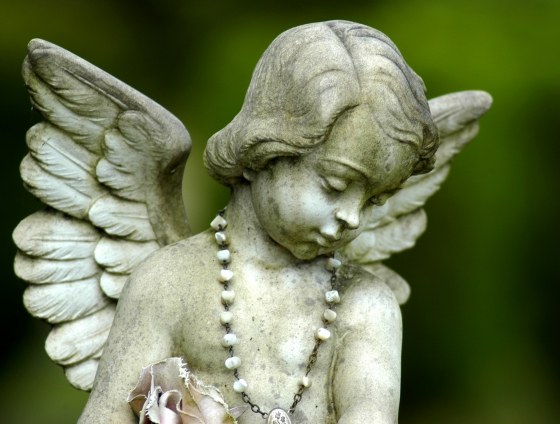 In Russia among children older than one year a significant proportion of mortality is death from external causes. According to Rosstat, a third of children killed in road traffic accidents, murders, and accidents. According to statistics the main causes of child deaths in this category are accident and suicide. The most common diseases that cause infant mortality are diseases of respiratory organs, infectious diseases and neoplasms.

Unfortunately, Rosstat does not give specific information on the deaths of children over the years. More detailed information is given on infant mortality, including causes of death. However, these indicators are not always specified. For example, external causes of death "murder" and "accident" is not divided into different categories.

In the book "Children of Russia 2009" and "Youth in Russia 2010" is published data only for the last 3 years, which does not allow to track changes in full. In addition, in the book "Children of Russia" mortality from external causes is children aged 0 to 14 years, combined into one group. These data provide an ambiguous picture on this issue, because causes of mortality in infants and children older than years are significantly different. Data on mortality rates of adolescents are virtually absent. In the book "Youth of Russia" presents mortality rates according to some external causes for children 15 to 17 years.

The infant mortality rate is an important indicator of socio-economic welfare of the state. The high rate of infant mortality indicates a low level of medicine, including the poor health of pregnant women. The main causes of mortality in the first year of life are asphyxia and anoxia, congenital malformations and diseases of the respiratory system.

In Russia more than a third of maternity hospitals and children's hospitals in need of major repairs and equipping with modern medical equipment. Frequent cause of newborn deaths is unqualified medical care and neglect of the medical staff of maternity hospitals as a consequence of the low wages of medical workers.
Is the advice useful?
Подписывайтесь на наш канал