What is the monastery

In various movies, world-weary characters often pronounce the phrase "I'm going to the monastery!" What this monastery and why people change their habitual way of life for monastic existence? 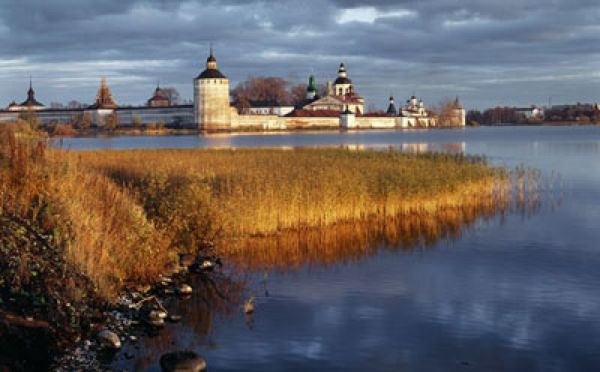 Related articles:
The word "monastery" is of Greek origin and translates as "community of monks". The monastery is a complex of buildings, which are home to took monastic vows people on a regular basis. In addition to monks and novices in many monasteries can live for several days the pilgrims.

The first monasteries appeared in Palestine and Egypt in the 4th century, quickly spreading around the world. Our country's first monastery was founded in the 11th century. We are talking about the famous Kiev-Pechersk Lavra, which operates to this day. Lavra is a large monastery.

Monasteries are female, male or mixed. Life in the monastery, flows through the strictest Charter, under the spiritual leadership of the rector. First and foremost, wishing all his life in the monastery is obliged to take monastic vows or monastic vows. A monastic vow is to abandon all the benefits of civilization, doom themselves to celibacy and, consequently, to childlessness. The meaning of life of a monk is to serve God in outreach activities.

But before such a responsible step, which moved to the monastery of the people some of the time should be a novice, then Polemonium. During this period he may at any time to leave the monastery. Novices are allowed to work and to pray, to read spiritual literature. Each novice is assigned a spiritual mentor who will not allow frivolous, rash decisions a novice.

The monasteries are funded by public and private sources. In addition, almost every monastery is situated on its own economic security. In monastic cloisters include gardens, orchards, stockyards, the giver of daily food to the monks. Moreover, power in the monasteries is quite poor, and all the posts must be complied with in full. But those who decided to devote himself to the service of God, not be afraid of such limitations. Because the monks are calling for making a choice in favor of spiritual, not material life.
Is the advice useful?
See also
Присоединяйтесь к нам
New advices