What is the CPU architecture

CPU architecture - the number of bits in the processed numbers. This technical feature of the processor is one of the most important and determines its performance. 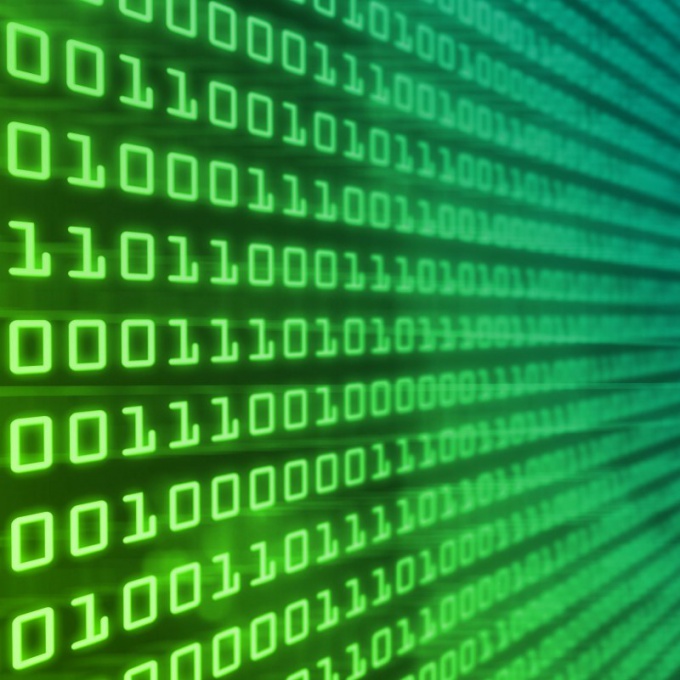 Related articles:
The CPU architecture is the number of bits in the processed the numbers written in binary notation. This technical feature of the processor is one of the most important, because it determines its performance.

Therefore, for the designers it was important to increase the bit width of the processors. In modern personal computers are 64-bit processors. But it was not always so, the first Intel microprocessors in 1970 was only 4-bit.

To make it clearer, what was going on, you need to talk a little bit about what is binary numeral system what is bit and how they relate to CPU architecture.

If you do not go into the details, the computers process information by loading the numbers in the binary system from the memory to the CPU, processing them and writing the result back to memory.

When storing in the memory each digit of the number is stored in a separate memory cell. These units of information in the binary system are called bits.

Each processor processes numbers that have a certain number of bits. Degree is the "working place" digit in the number. For example, in the usual decimal notation the digits are called tens, hundreds, thousands and so on.

The more the number of digits, the greater is the number. Each digit of the number is written in the place corresponding to its category.

The maximum number of bits and the bit numbers, which can run the processor, called bit processor.